​The Rose was built on land at the lower end  of  New Road towards the Watford Road  and close by to The Red House. Approximately thirty acres of farmland belonging to Hollowtree House was sold in 1865 for housing.
​Prior to this there was just a lane leading from The Green that had access across the farmland leading to Mill Lane then to Common Moor. This the main route for herding cows to the moor for grazing that was permitted by 'The commoners'
The lane was called Cow Lane.
Individual plots could be purchased and the lane was upgraded and named Croxley Green New Road, this being the very first intensive building site for the village. 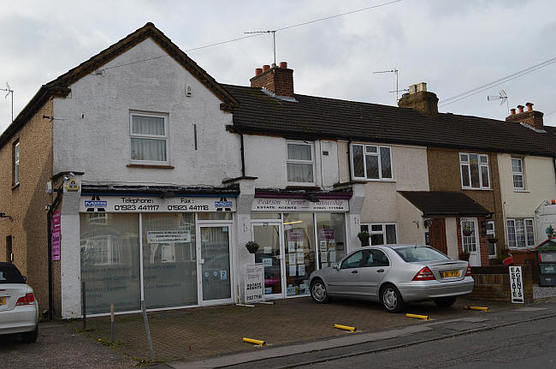 The site in New Road where the Rose Pub was sited
​It would appear from an advertisement placed in the Watford Observer 12th October 1867 that a purpose built beer-house, 'The Rose' had been erected  and was now available for auction together with the four adjoining newly built Rose cottages.

Described as already 'doing good business' the beer-house and the cottages were back on the market  to be sold once again at an auction on 30th June 1869 at the Swan Hotel in Rickmansworth.

​The Rose survived for many years as a public house however, the pub and the cottages are now occupied  by shops and maisonettes. The Rose was identified from the 1911 census as 276 New Road.

"Mention has been made that another public house was in Croxley Green, and could have been in New Road. I have carried out some research but have been unable
to positively identify a site, with the exception of No. 276 which has a cellar and possible beer barrel flaps in the front drive. Records also show that several beer sellers lived in the vicinity. It was not unusual in the 18th and 19th century for people to sell beer from houses or what we might now call an Off Licence."
David Neighbour 2007 - The Croxley Resident 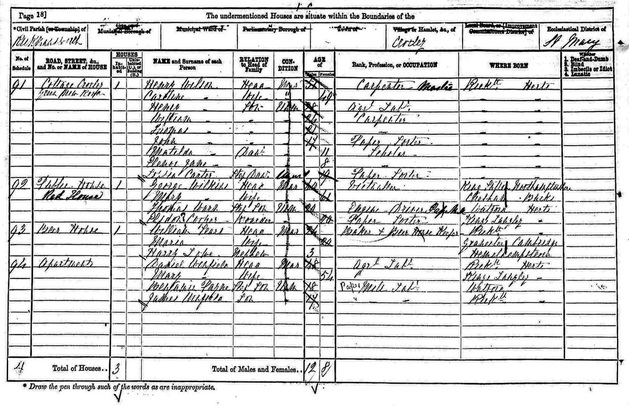 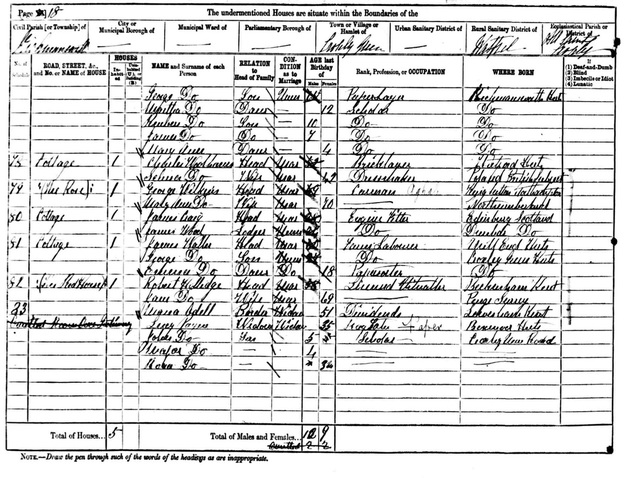 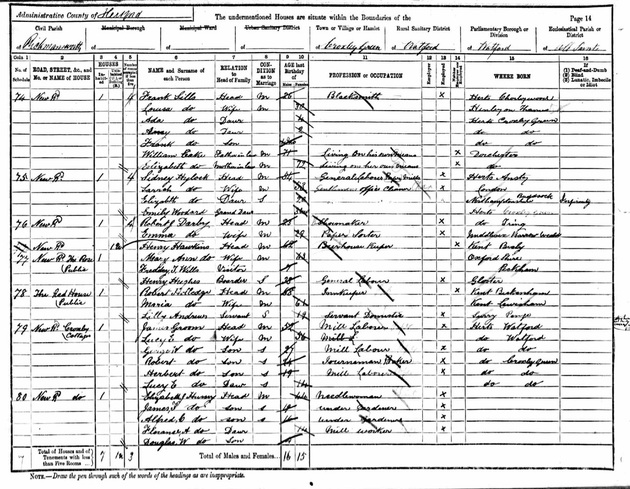 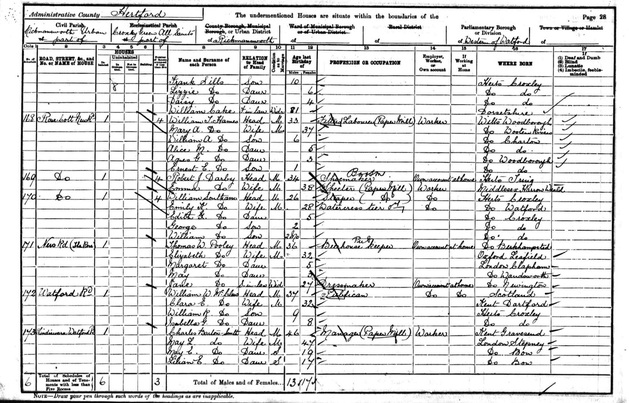 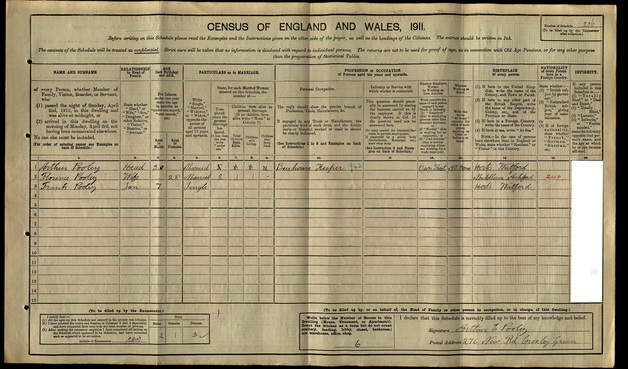