The Charter - The Union of the House of Dickinson

The Reason for the Charter
The Trade Unions evolved over a number of decades particularly from the mid 1800’s and were originally called Labour Unions. These organisations were set up to act as an intermediary between its members and the businesses that employed them. The main purpose of Labour Unions  was to give workers the power to negotiate for more favourable working conditions. This would include a fair weekly wage, a good working environment, hours of work and security benefits that was intended to be achieved through collective bargaining.

Since the Industrial Revolution, individual employers were often more concerned with building an empire for themselves than looking after their employees. Many employers however, were very supportive of their workers and their families and provided many opportunities outside the working environment. John Dickinson was increasingly mindful of the welfare of his mill employees, especially as the firm prospered and grew. In many areas, housing was provided as well as social and educational opportunities.
During WW1, the John Dickinson board had promoted a good working relationship with the remaining workforce who continued to keep production going whilst hundreds of thousands of young men were losing their lives abroad.
The Representation of the People Act of 1918 enfranchised all men over 21 and those women over 30 who had some property rights. The election on Saturday, 14 December 1918 following the Armistice,  was supposedly to bring about a better future for all, and the Government encouraged all workers to join a union.

R. H. Ling, manager of the Hemel Hempstead mills  and then Croxley mill when Charles Barton- Smith retired in 1918, encouraged the workforce to join the National Union of Printing and Paper Workers. Changes to working conditions followed but the 1920s saw great economic turmoil especially in the coal industry , wages were being cut and hours increased, which led to the miners withdrawing their labour.

In  May 1926 , The Trades Union Congress (T.U.C.) called on their members to  support  the miners and the General Strike began on 3rd May.  All  local John Dickinson mills  shut down and production ceased.  A notice was issued to the mill workers on the 7th  May that anyone, either union or non union men, wishing to return to work in the mills would have protection against picketing at the gates.

On the 8th May the Directors of the mills met to discuss a way to resolve this. R.H. Ling put forward a proposal he had already been considering  for some while about setting up a Union of the House of Dickinson. The T.U.C. called off the strike on the 12th May (although the coal miners continued), and the following day the proposal was put to the workers at a meeting at Apsley mill.
Enrolment forms were issued to all the Dickinson mills and terms agreed. At one of these meetings it was proposed that there should be a slogan, and a Croxley Green resident remembers her father suggesting ‘A Light to the End of the Road’. This was adopted and by the end of the year the Charter was fully accepted.


The copy which follows is an updated version printed in 1949. 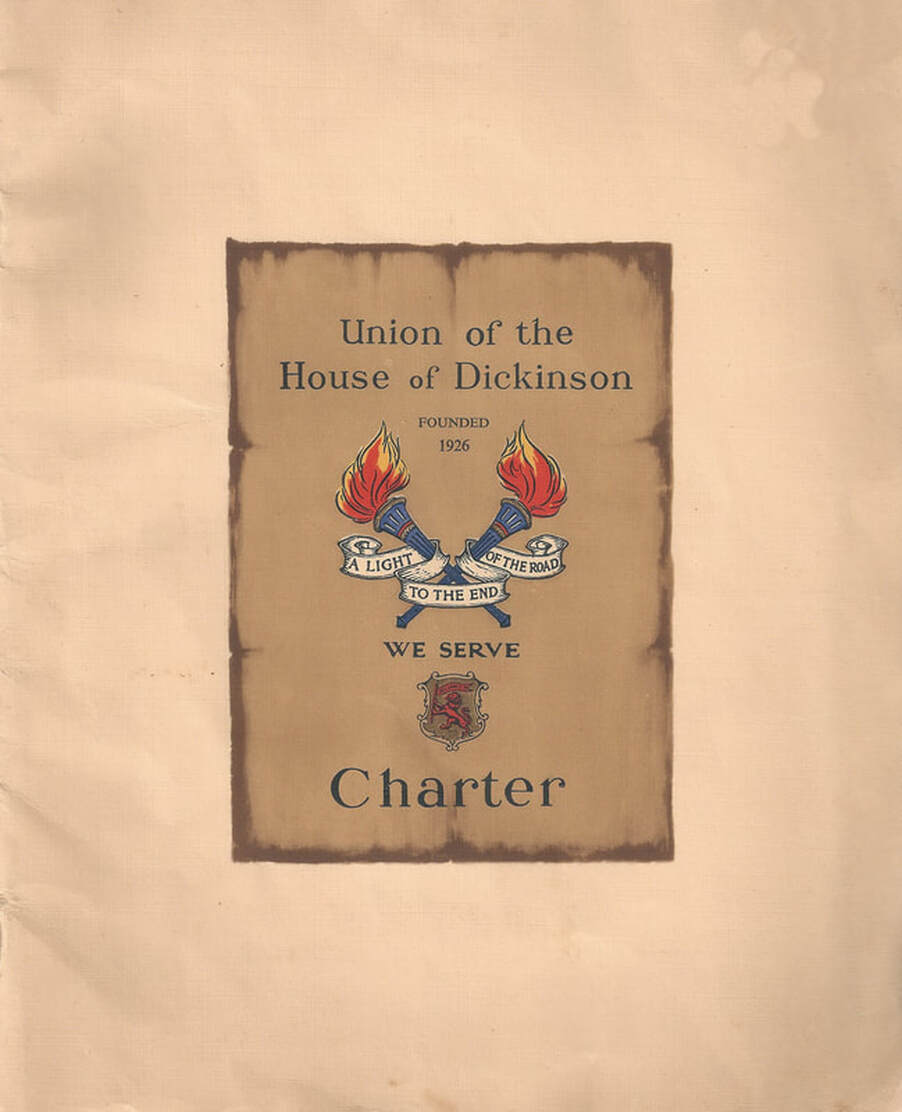 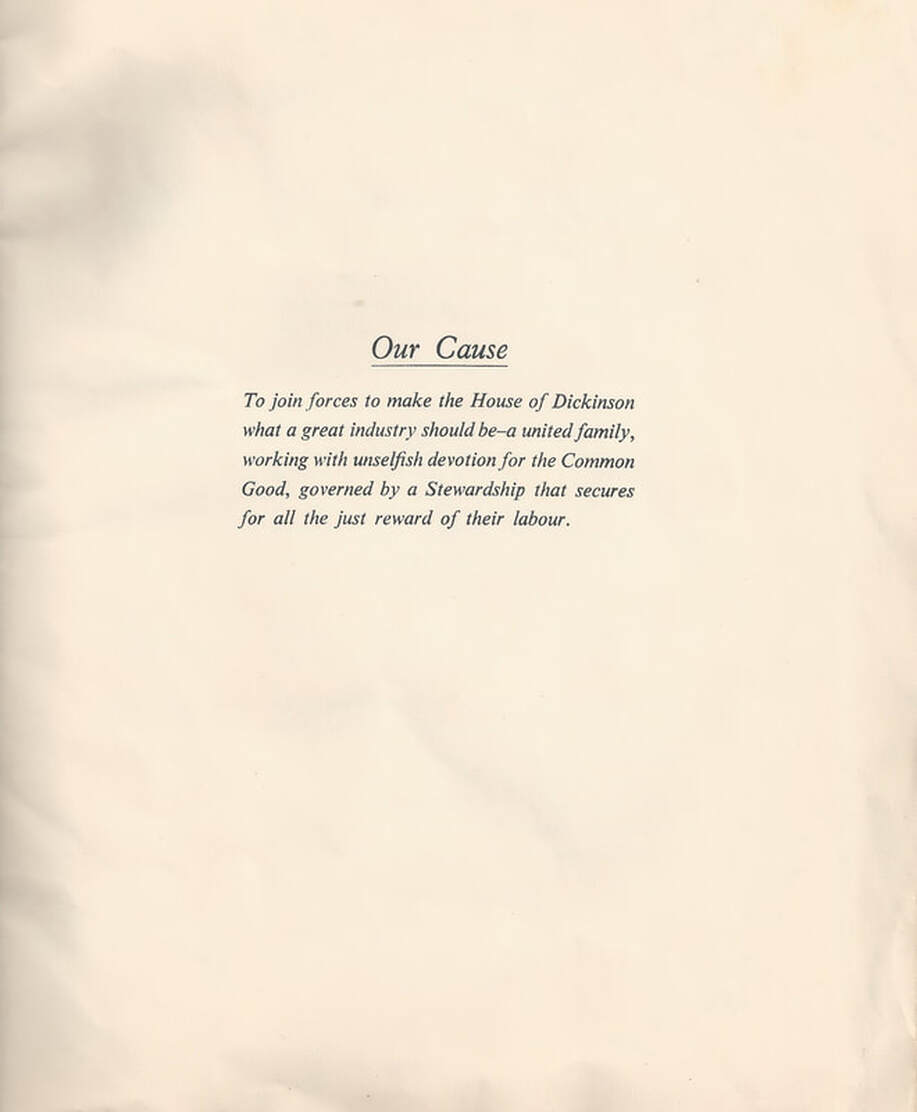 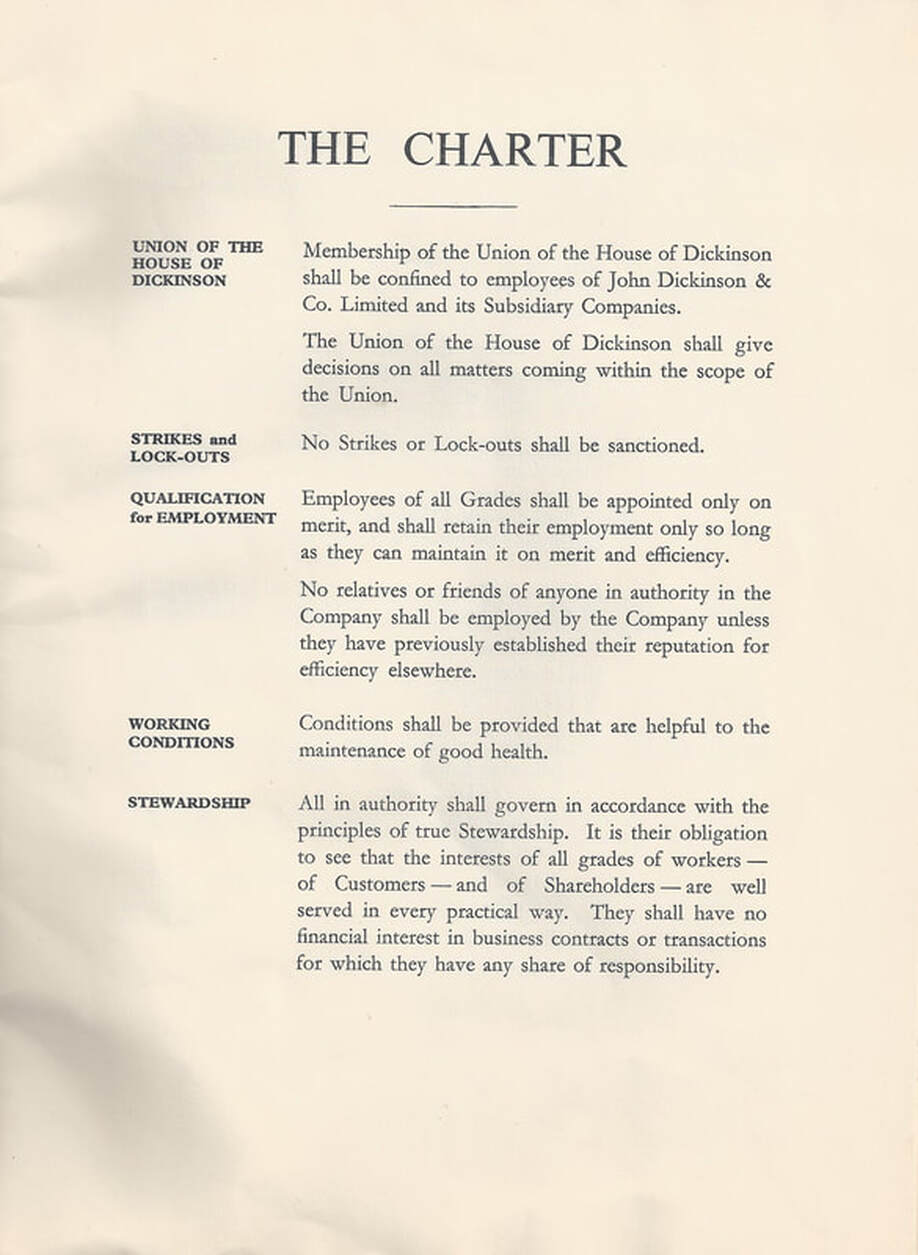 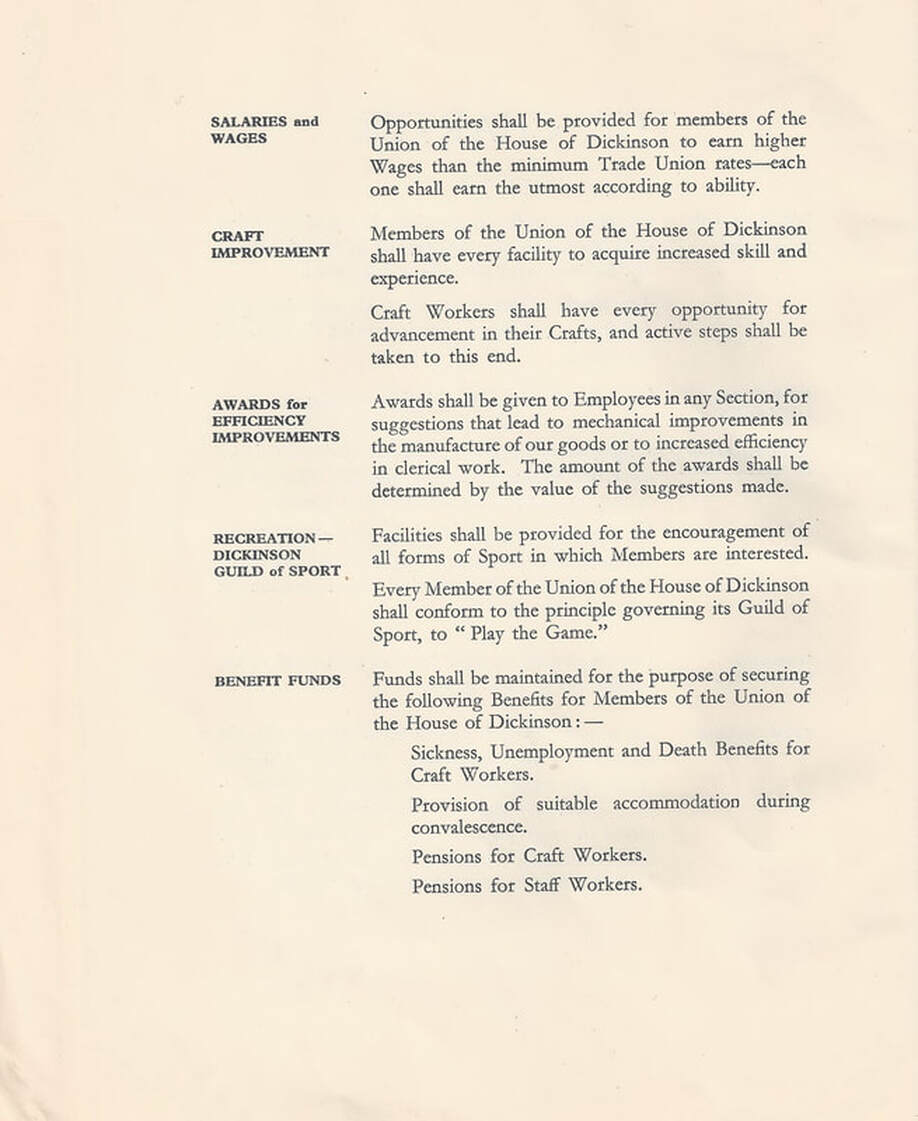 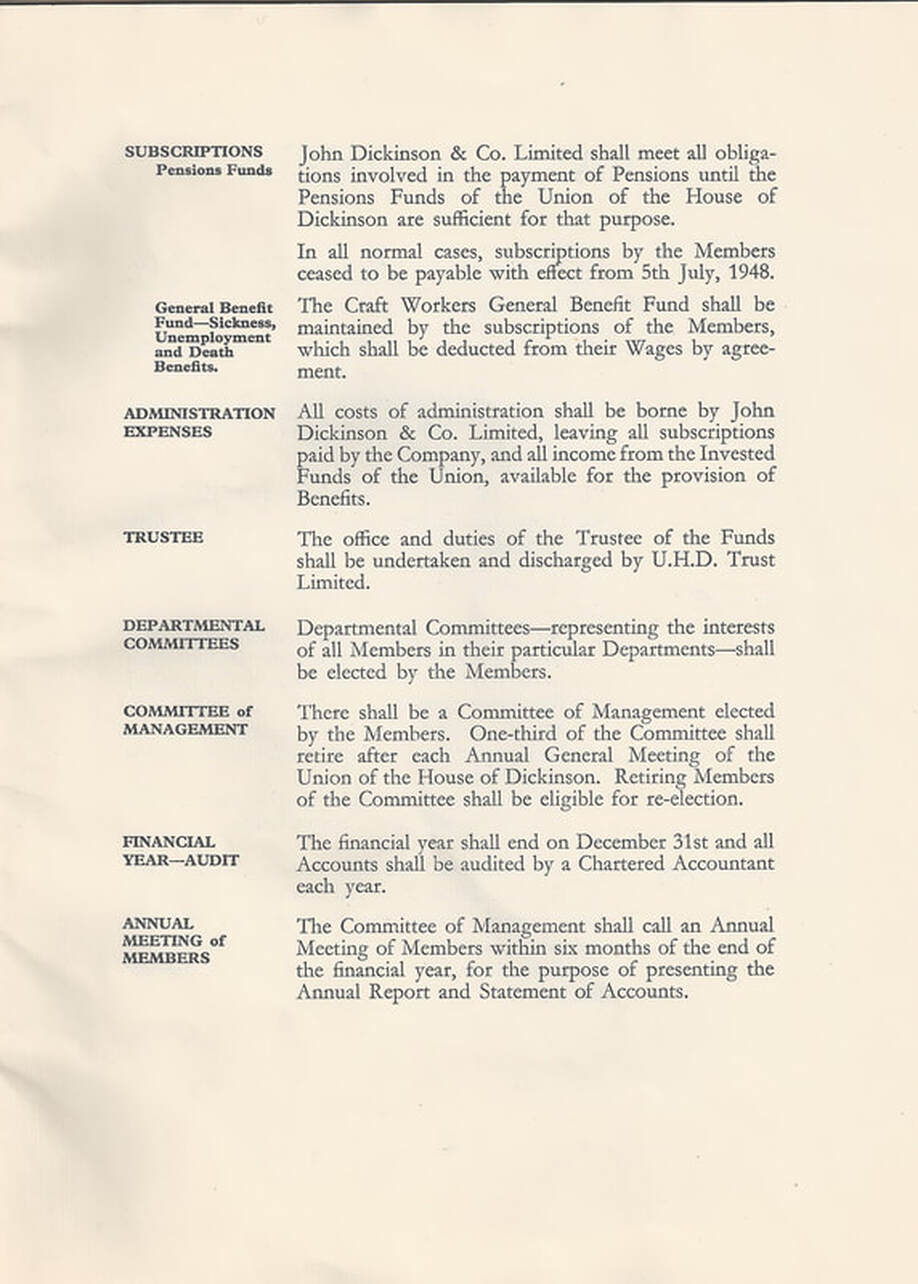 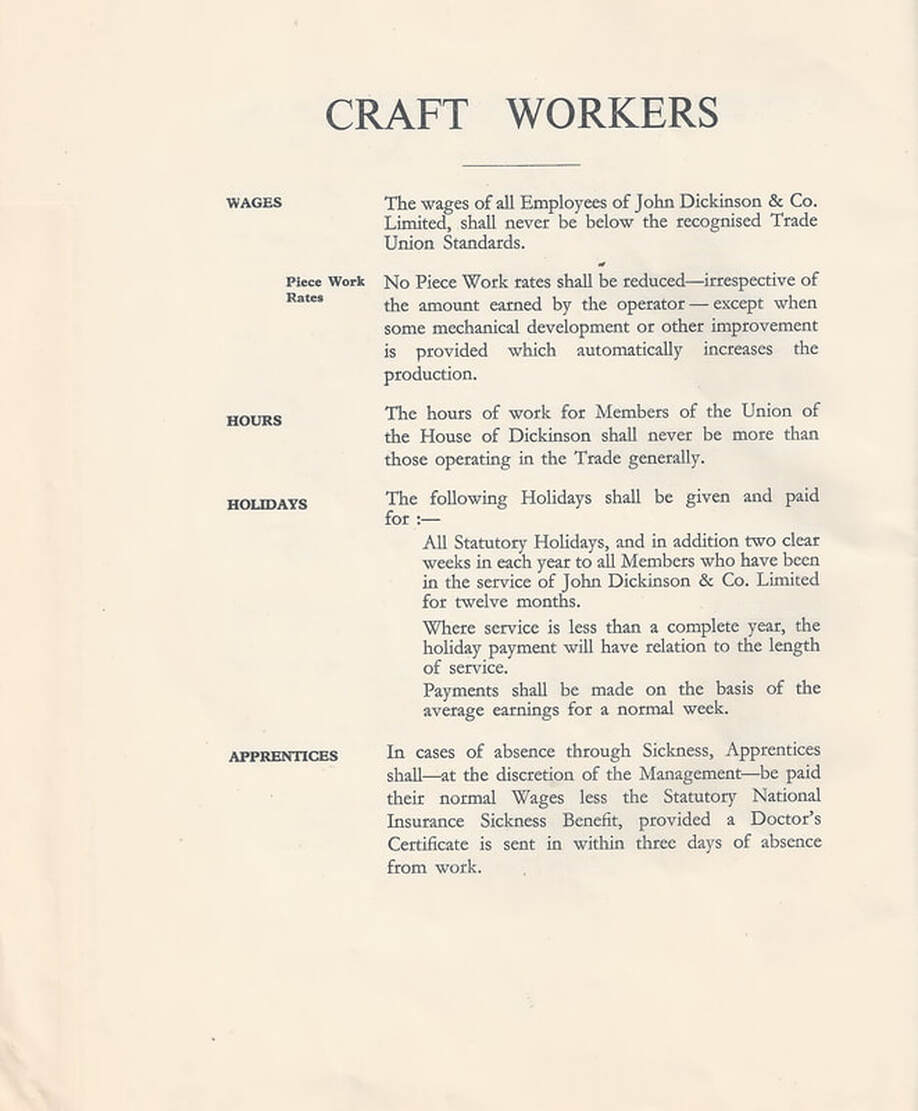 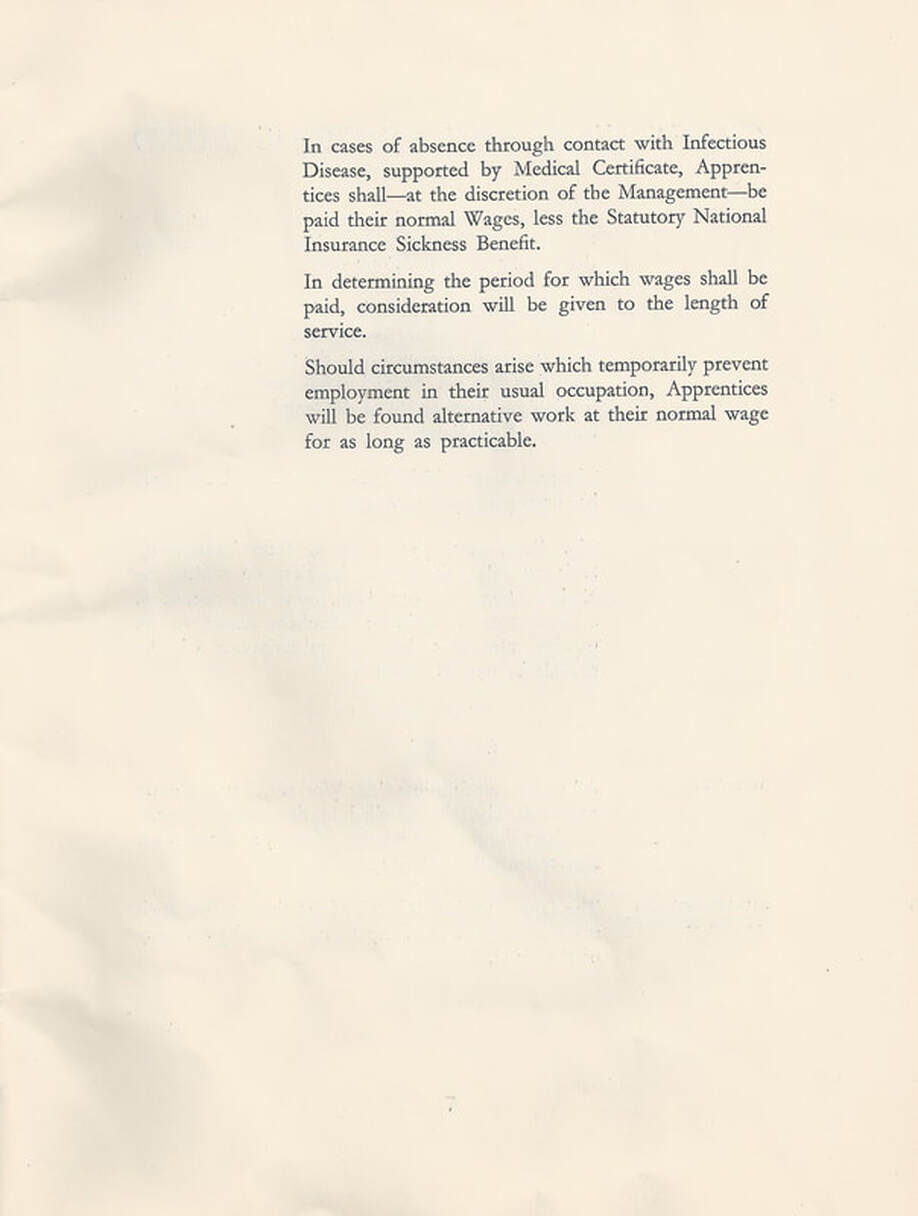 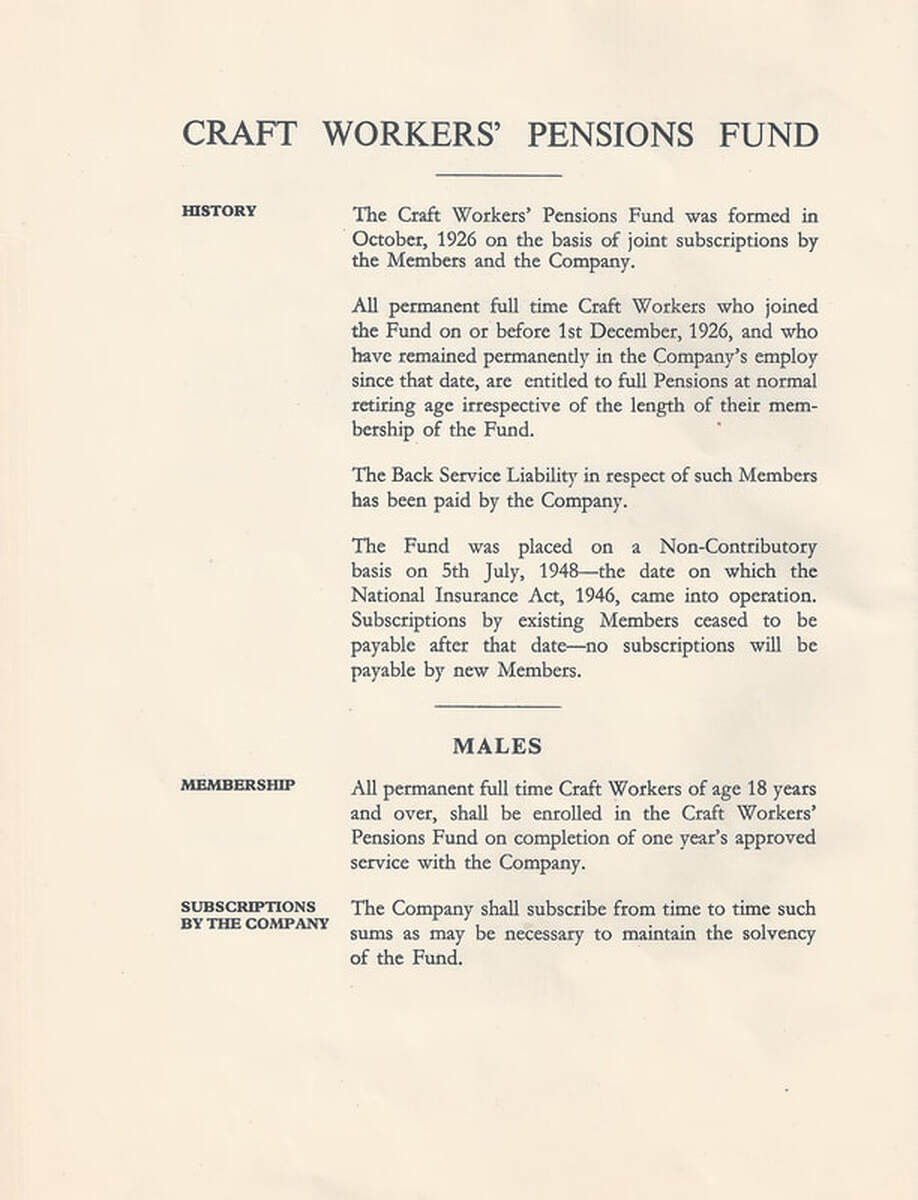 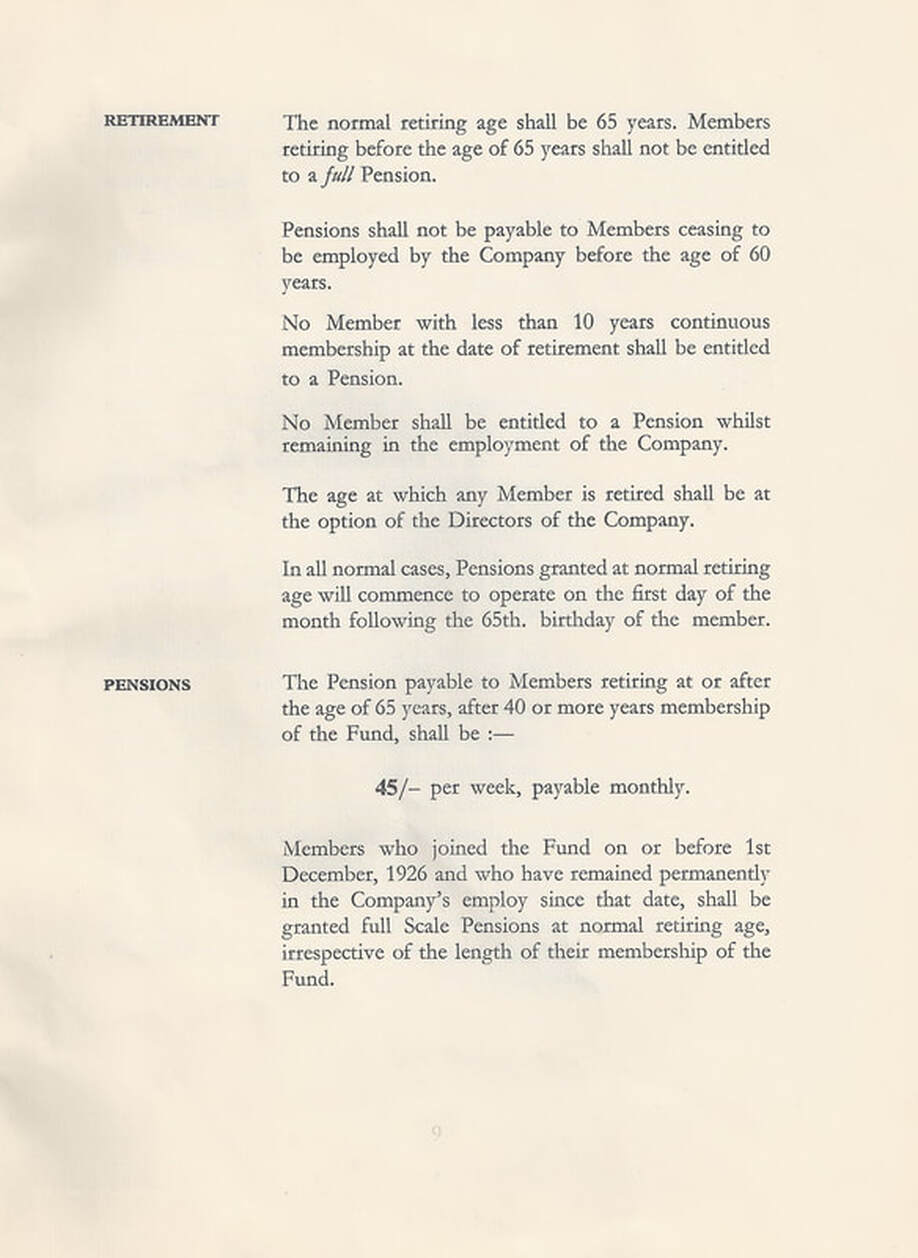 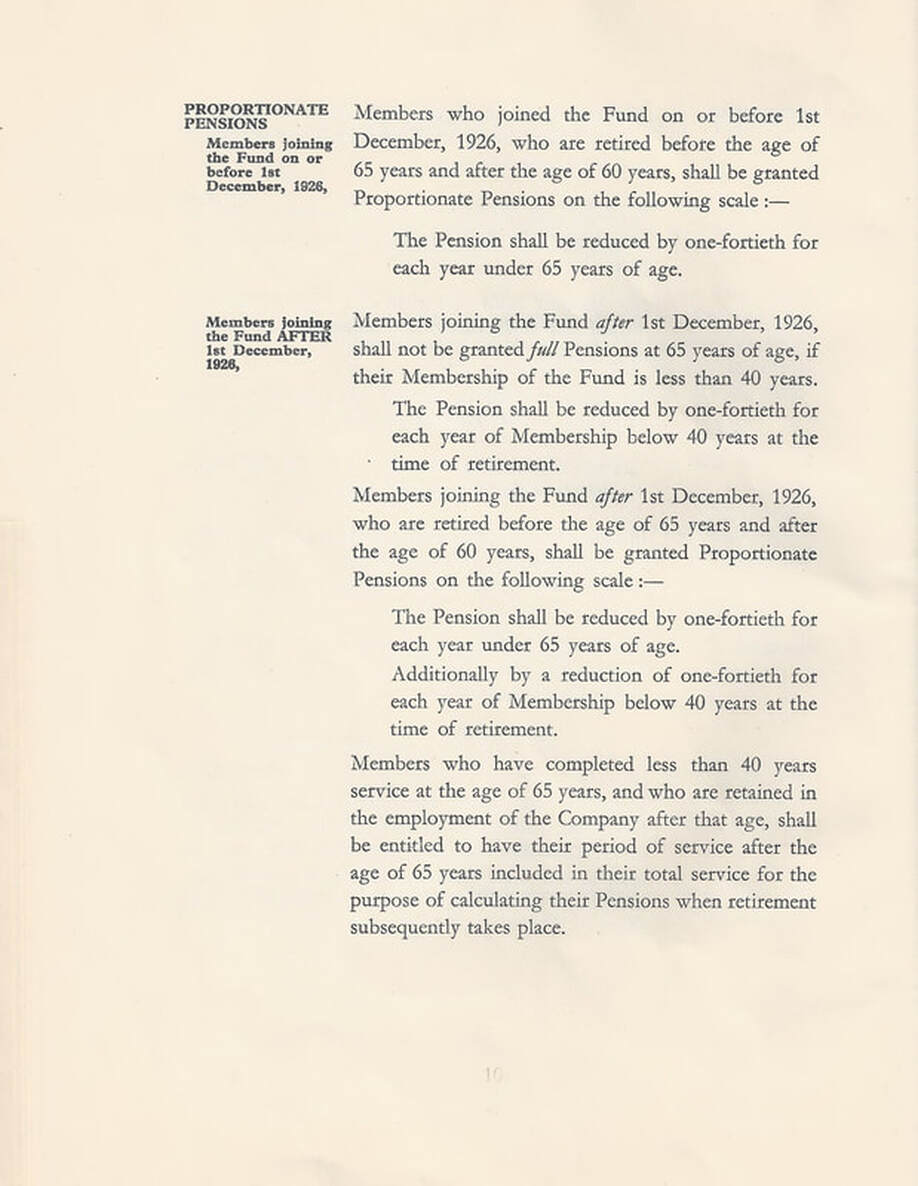 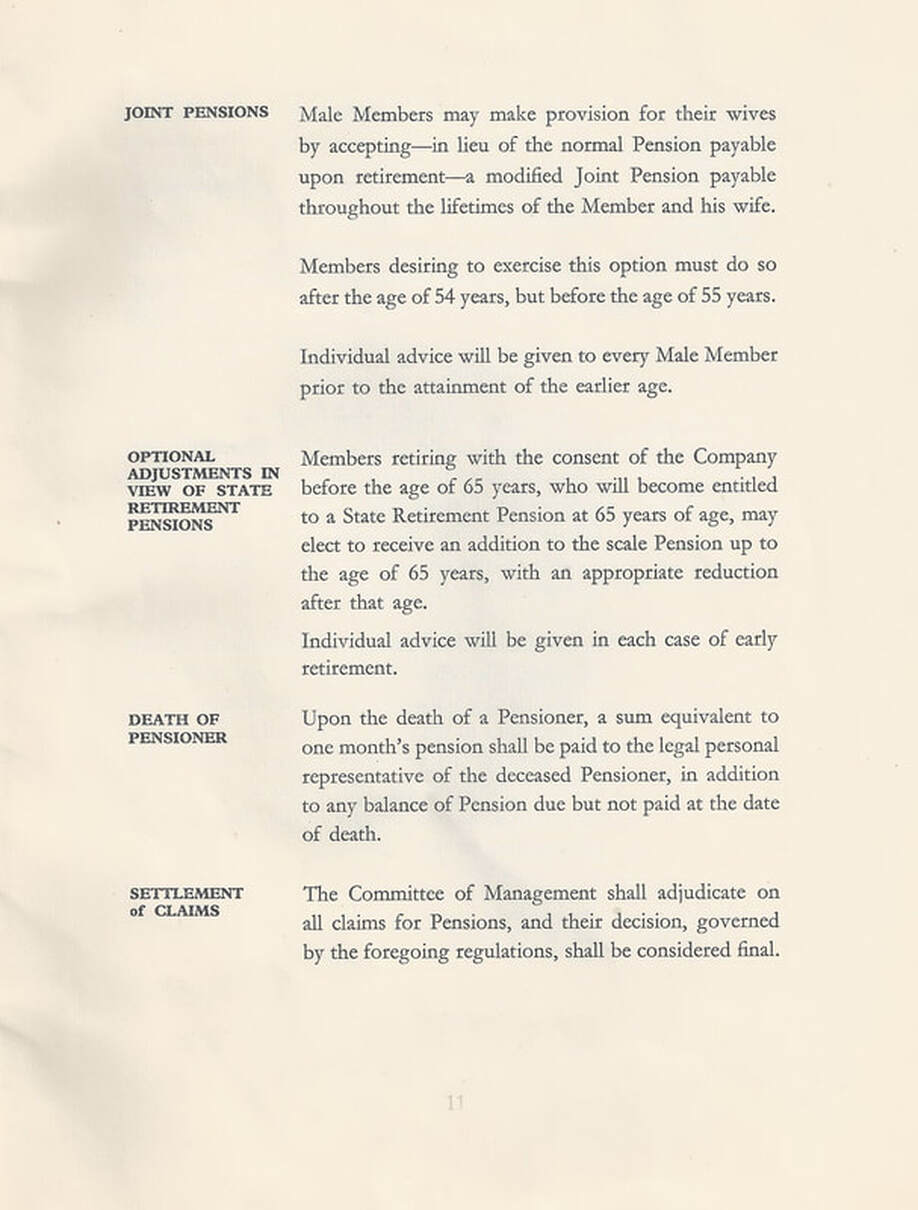 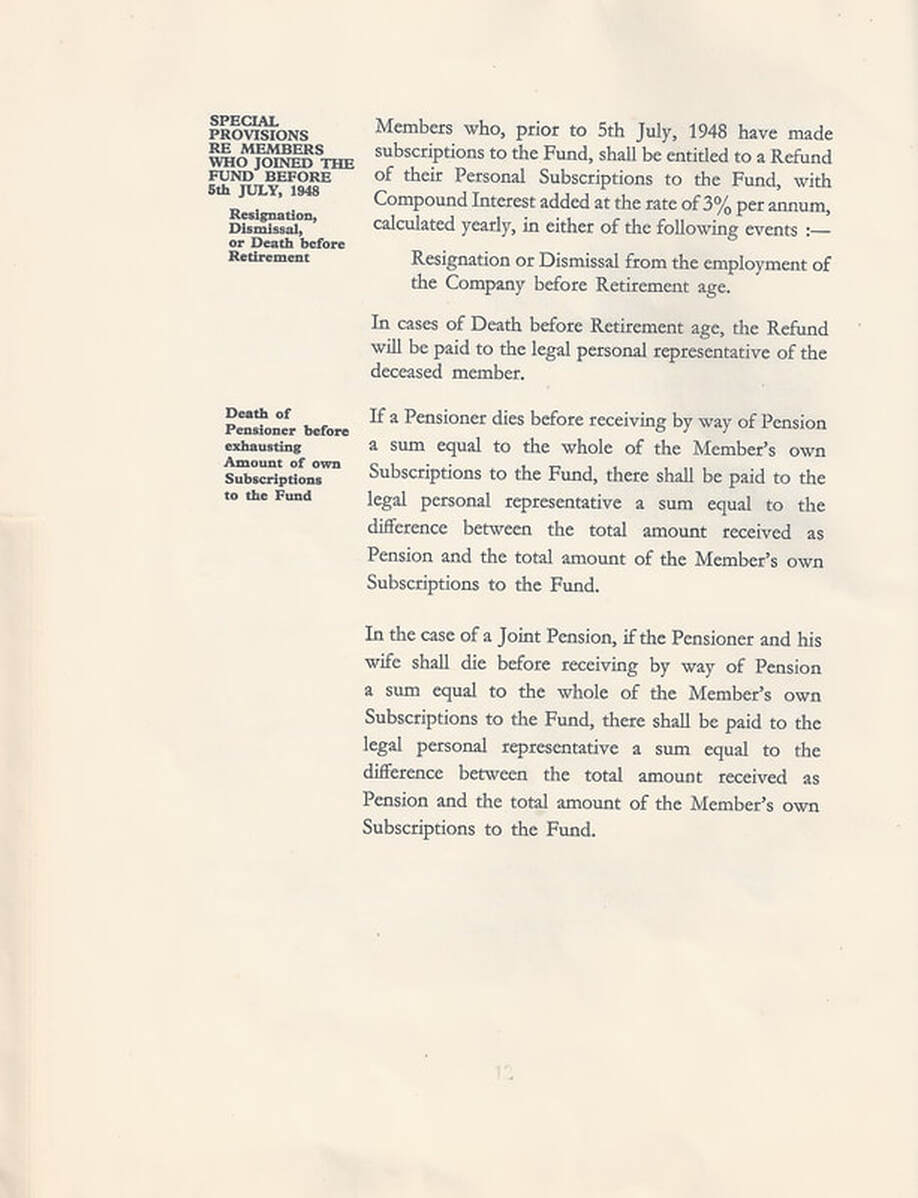 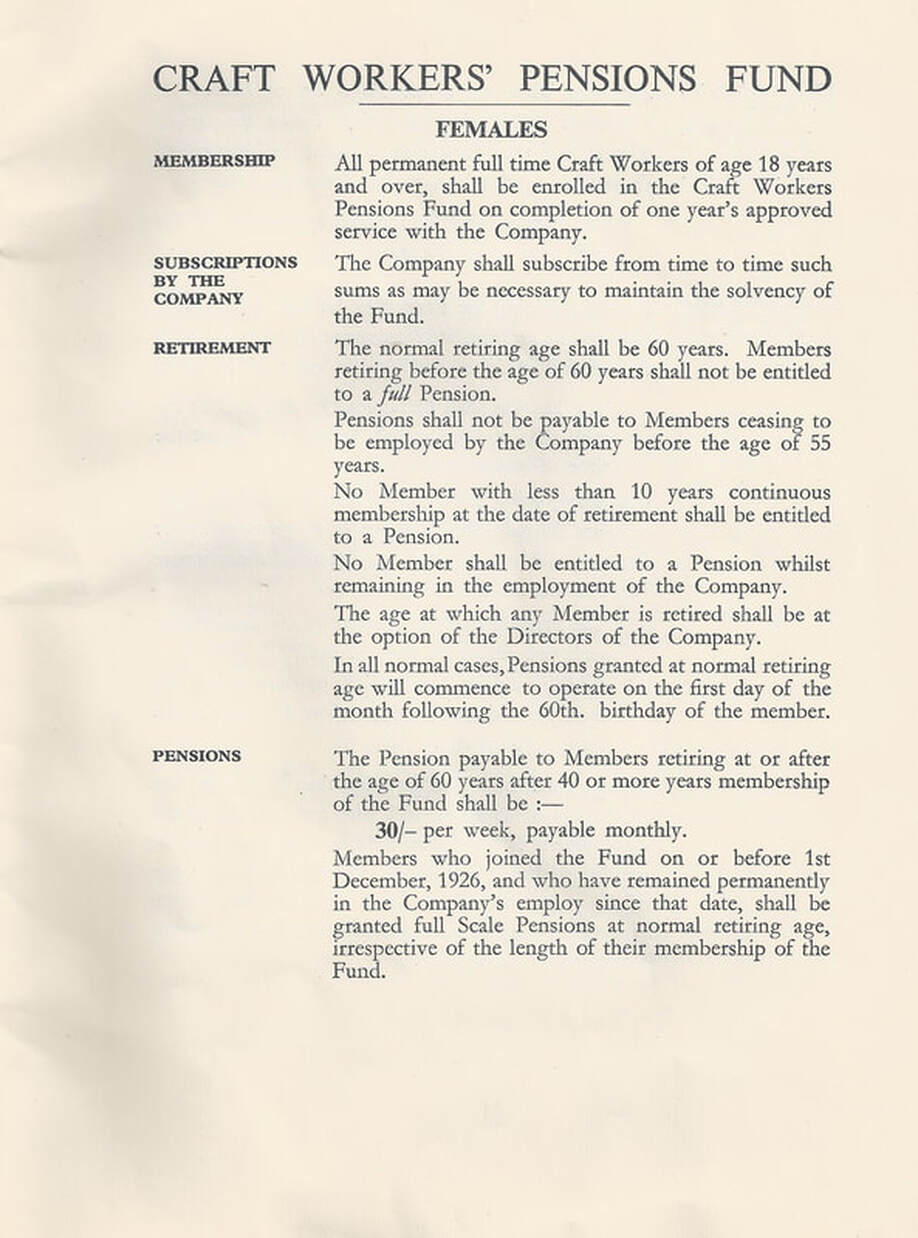 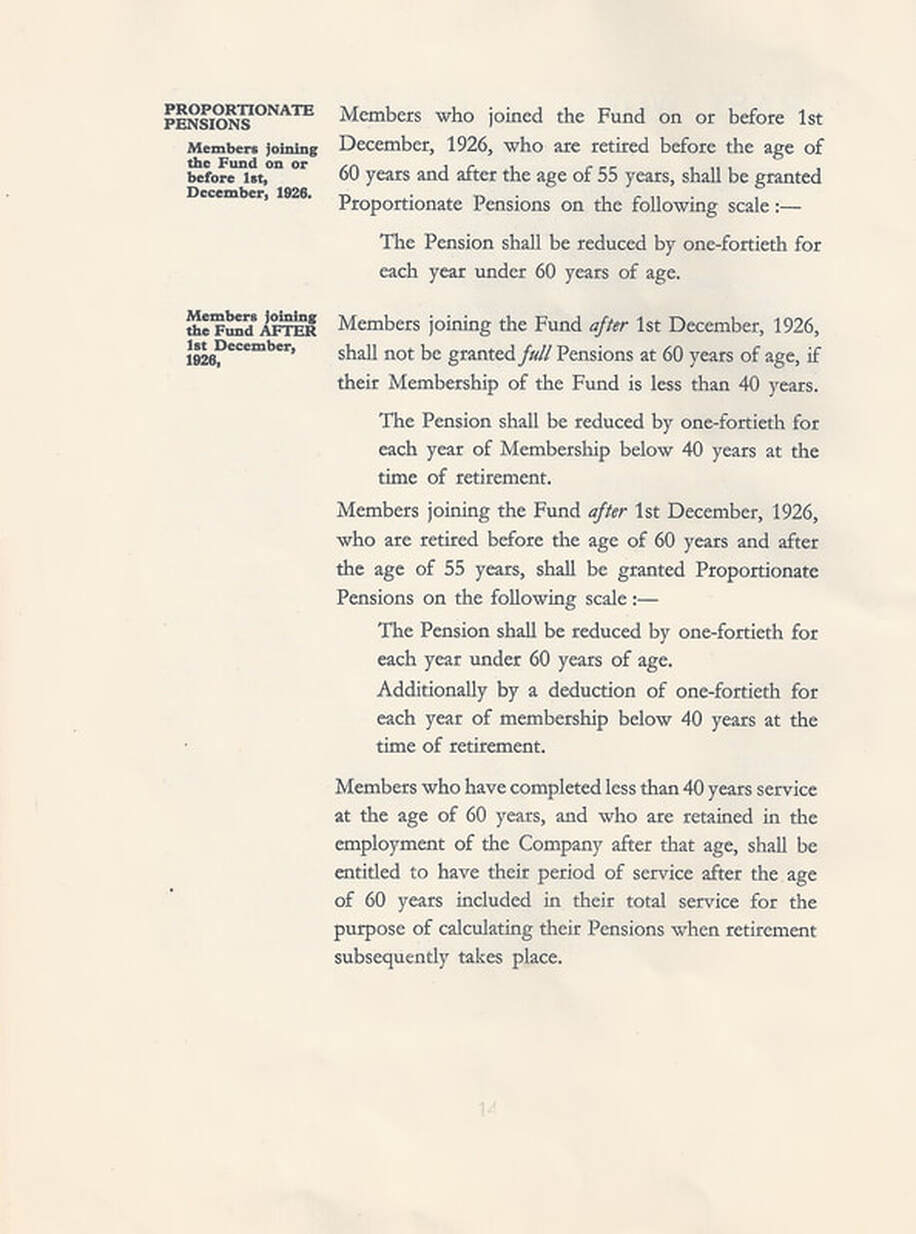 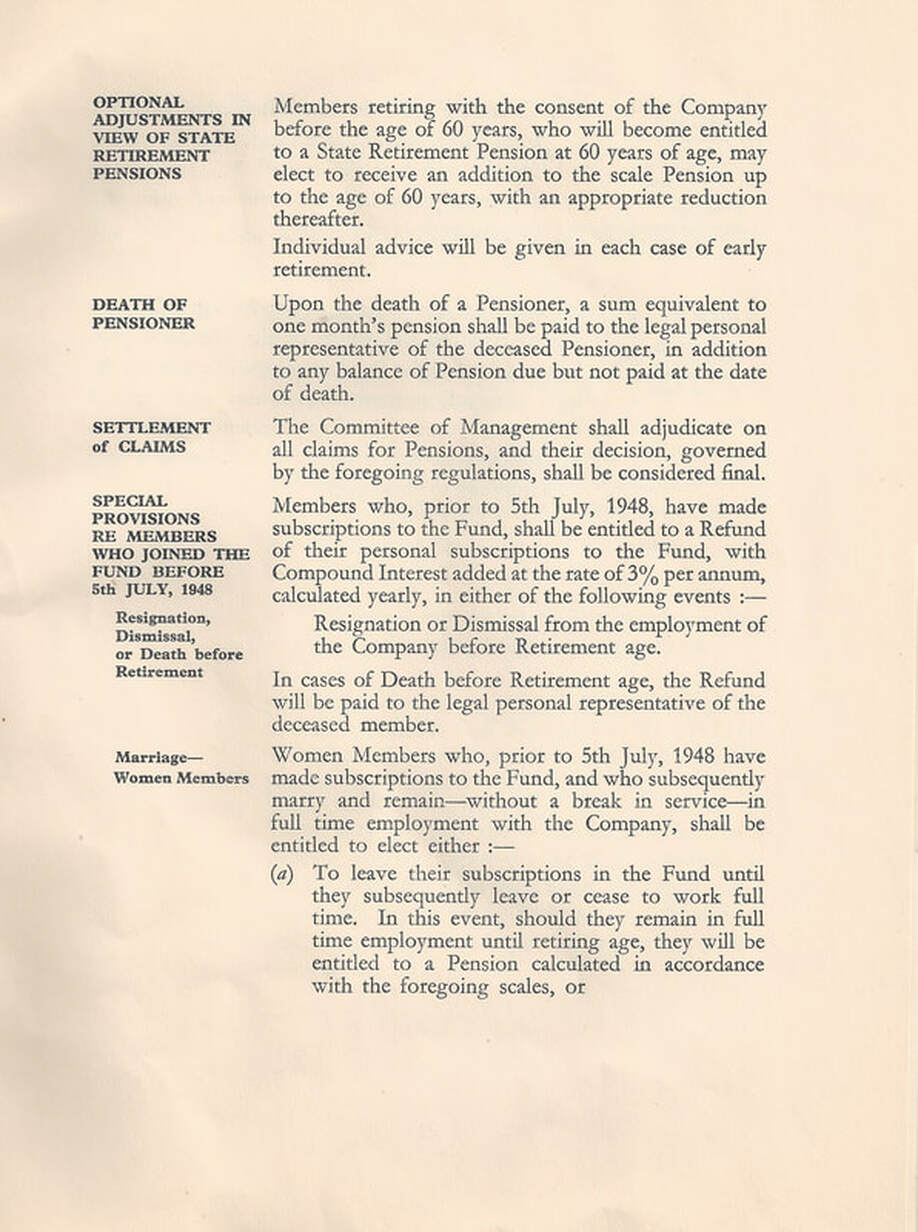 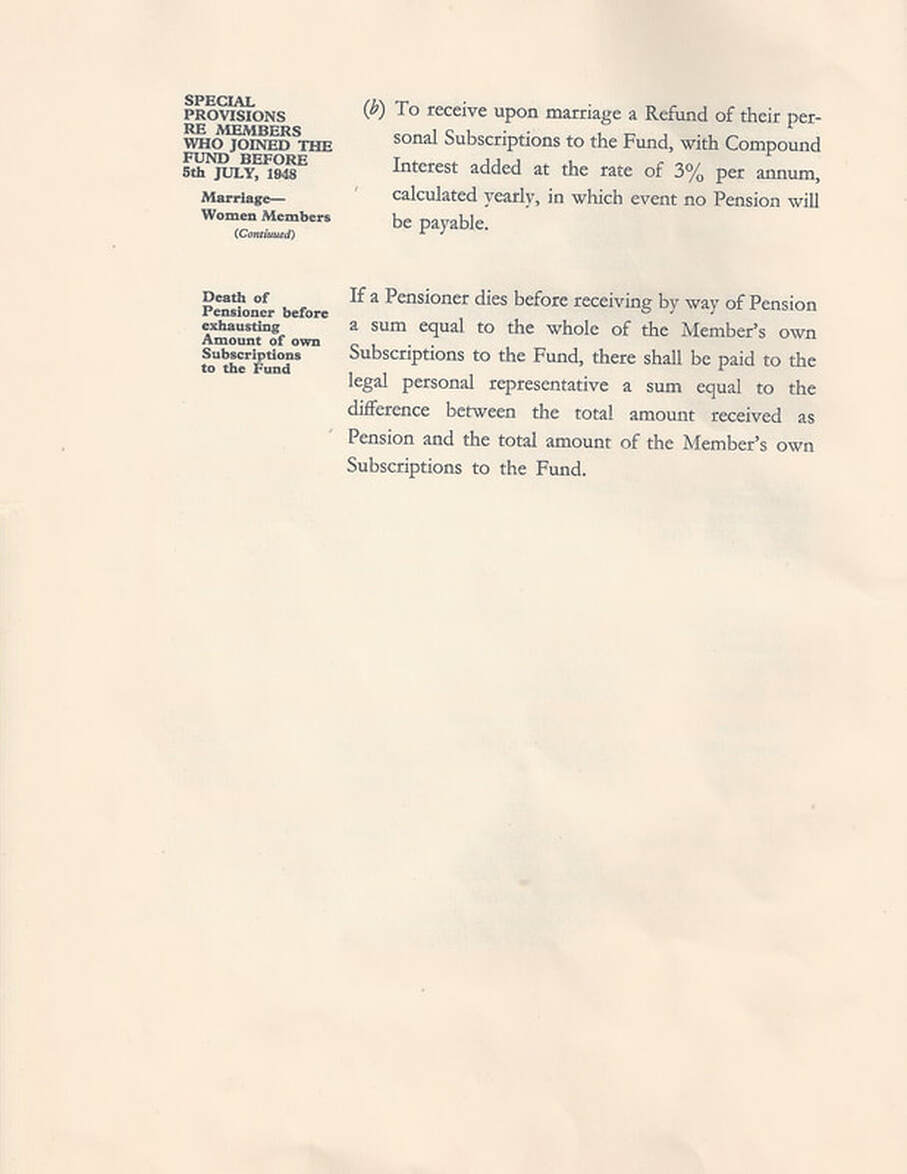 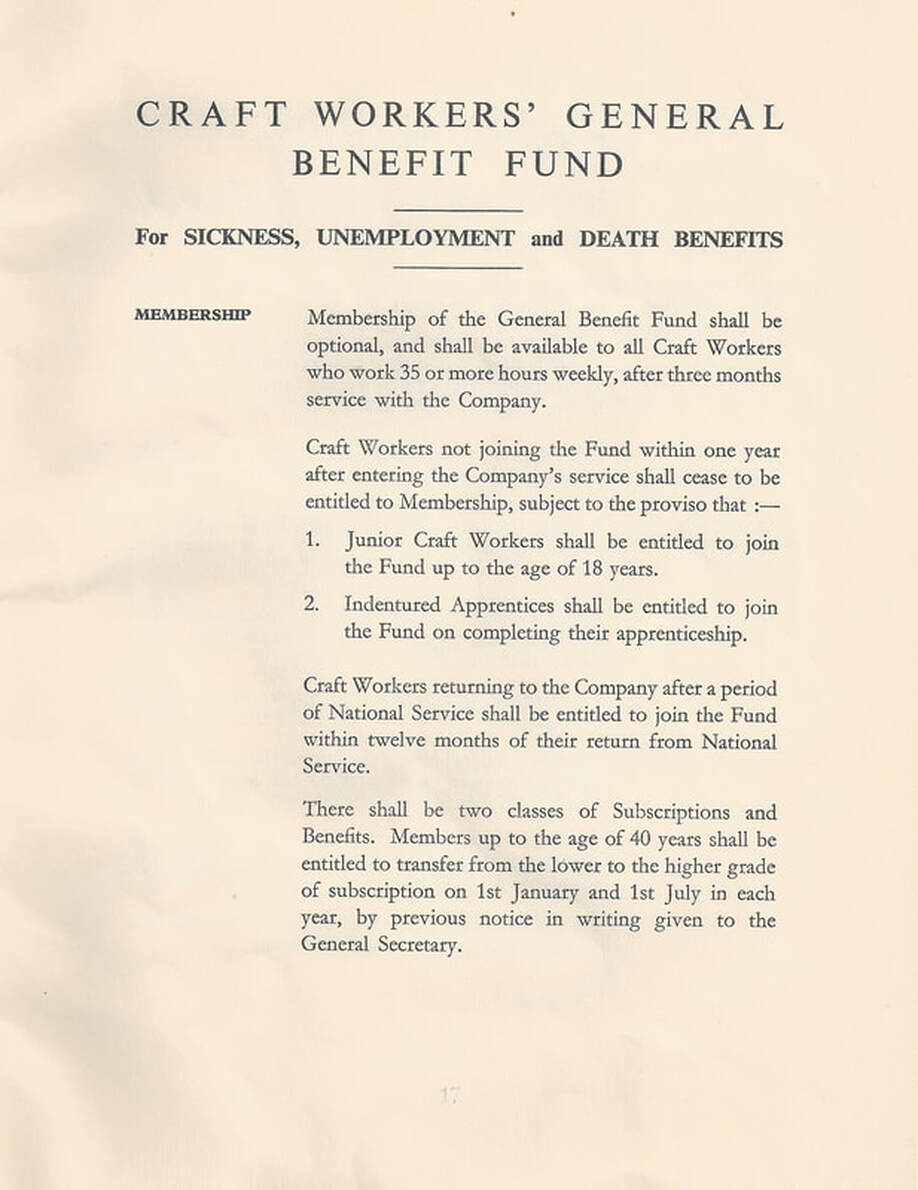 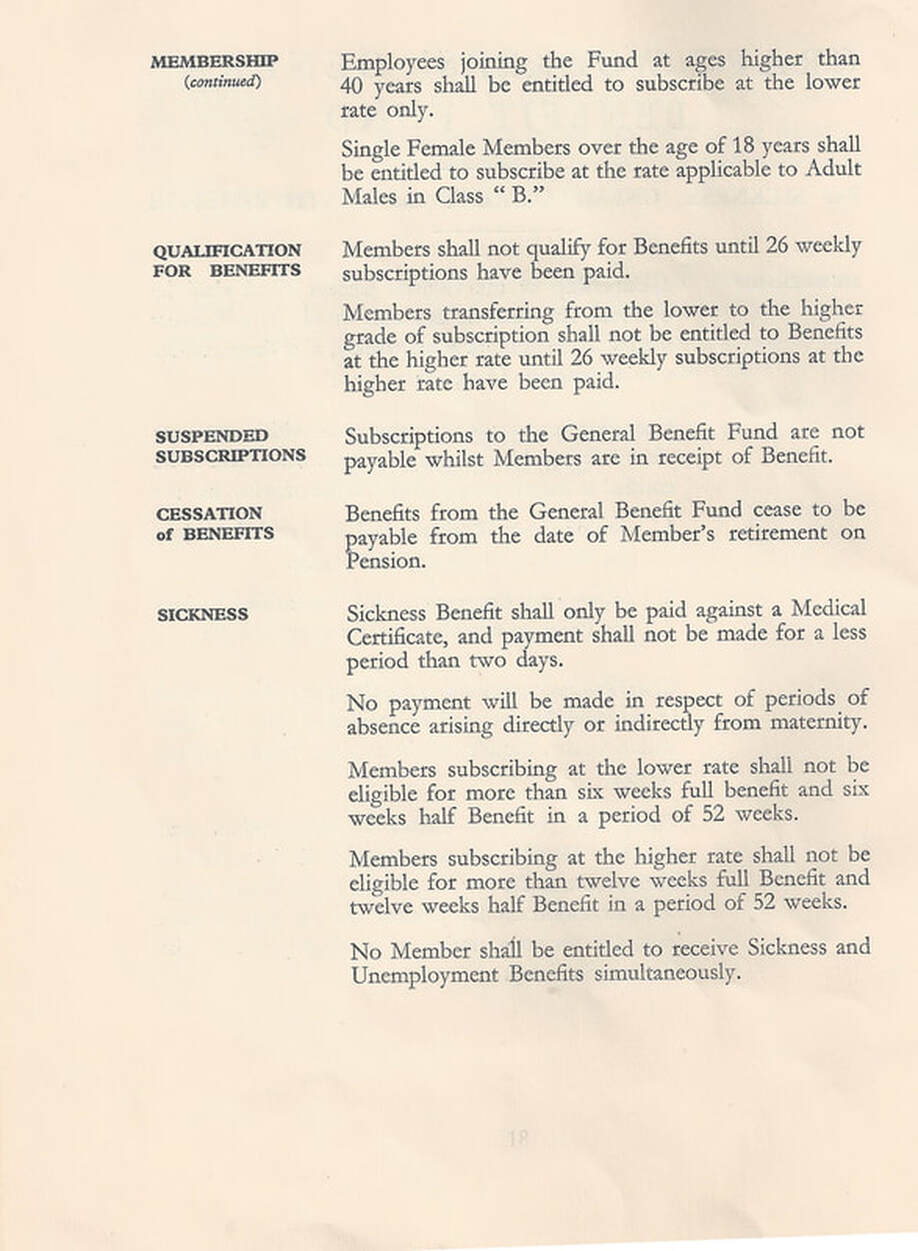 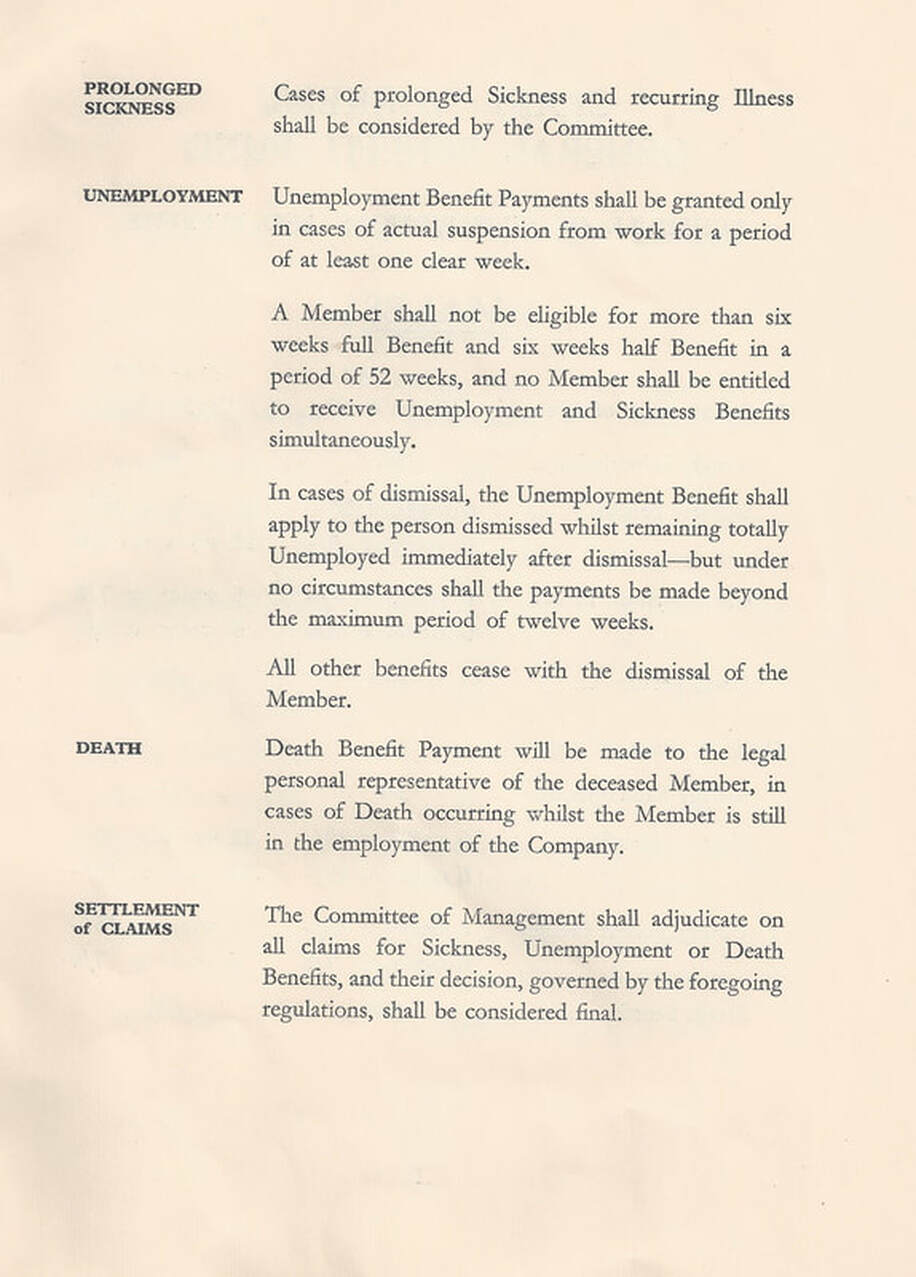 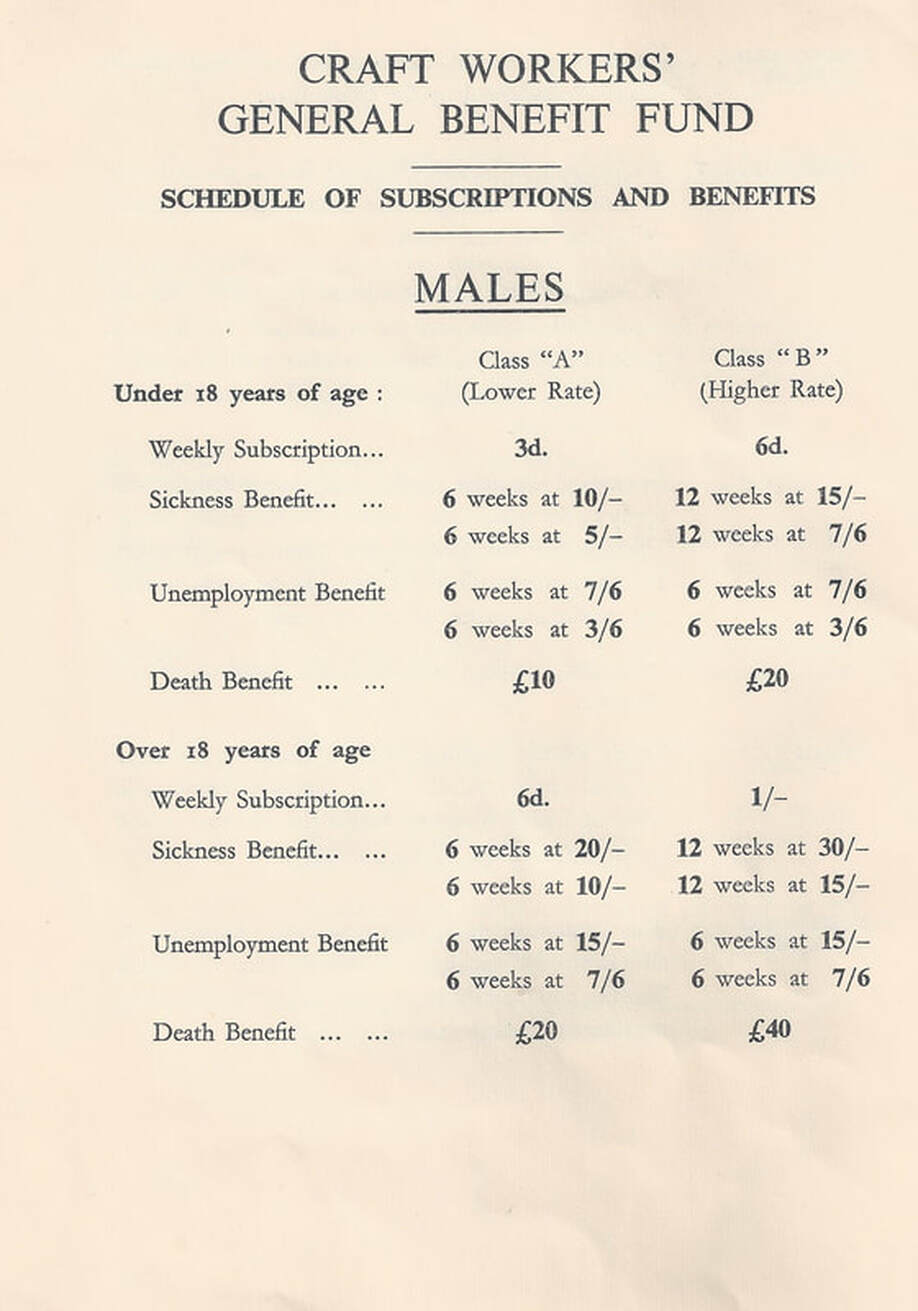 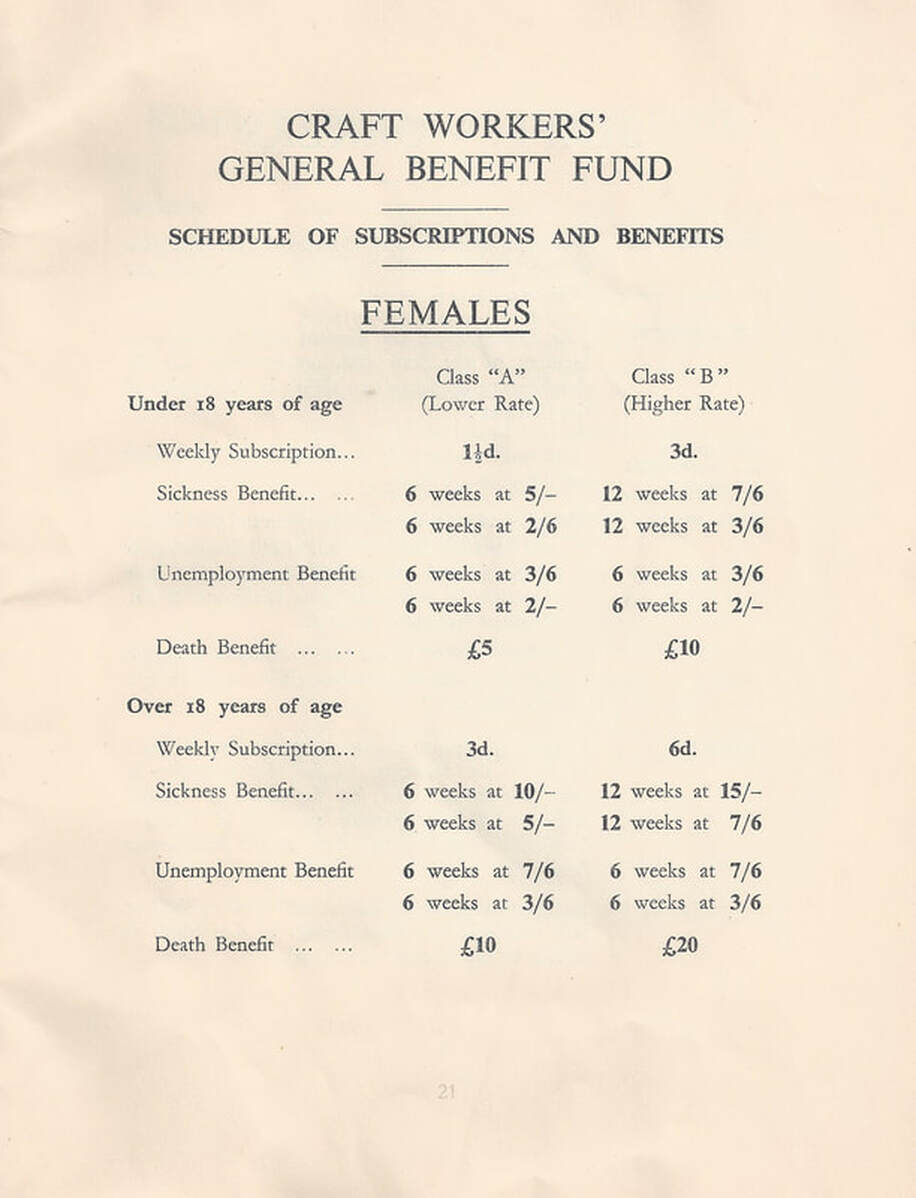 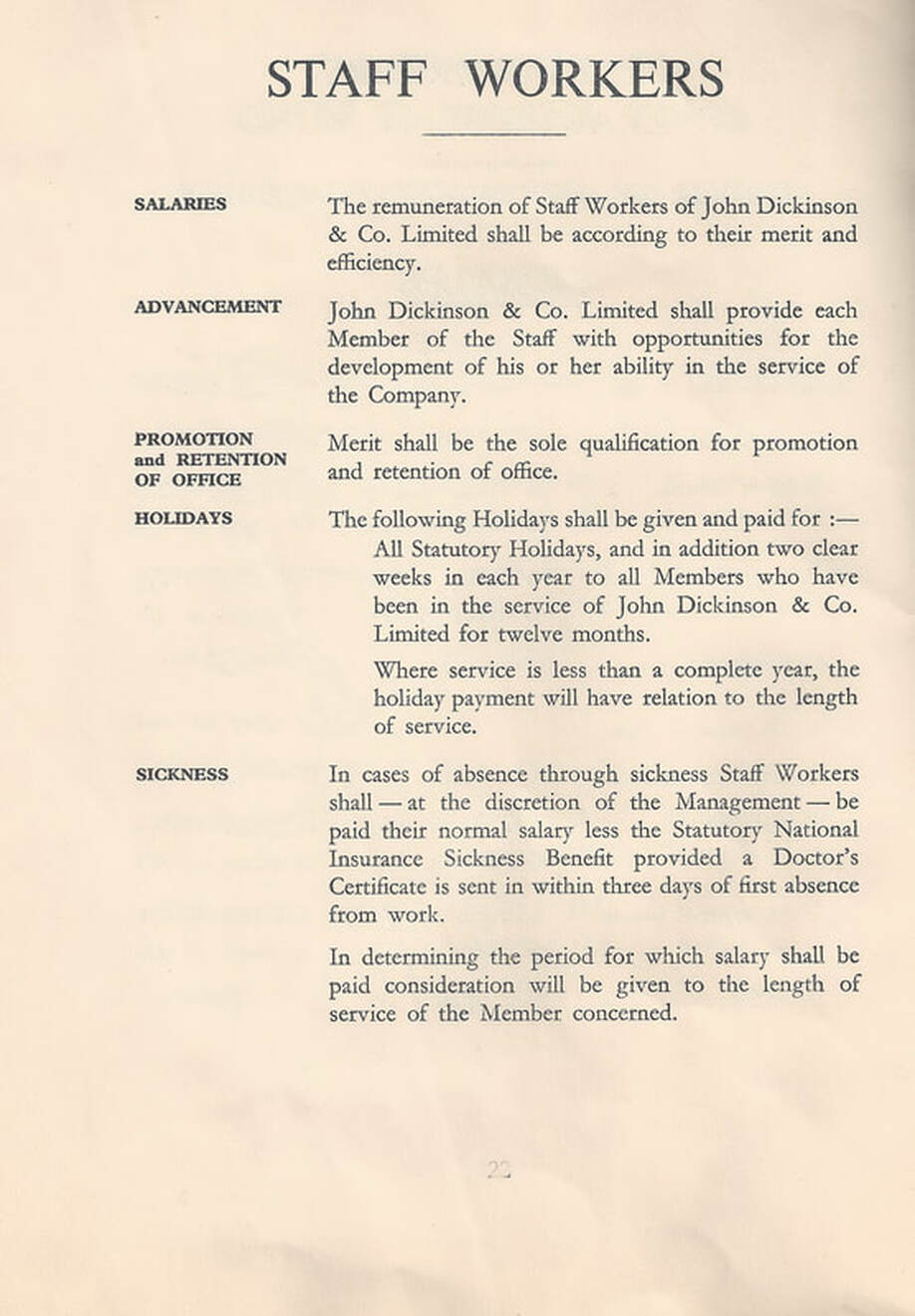 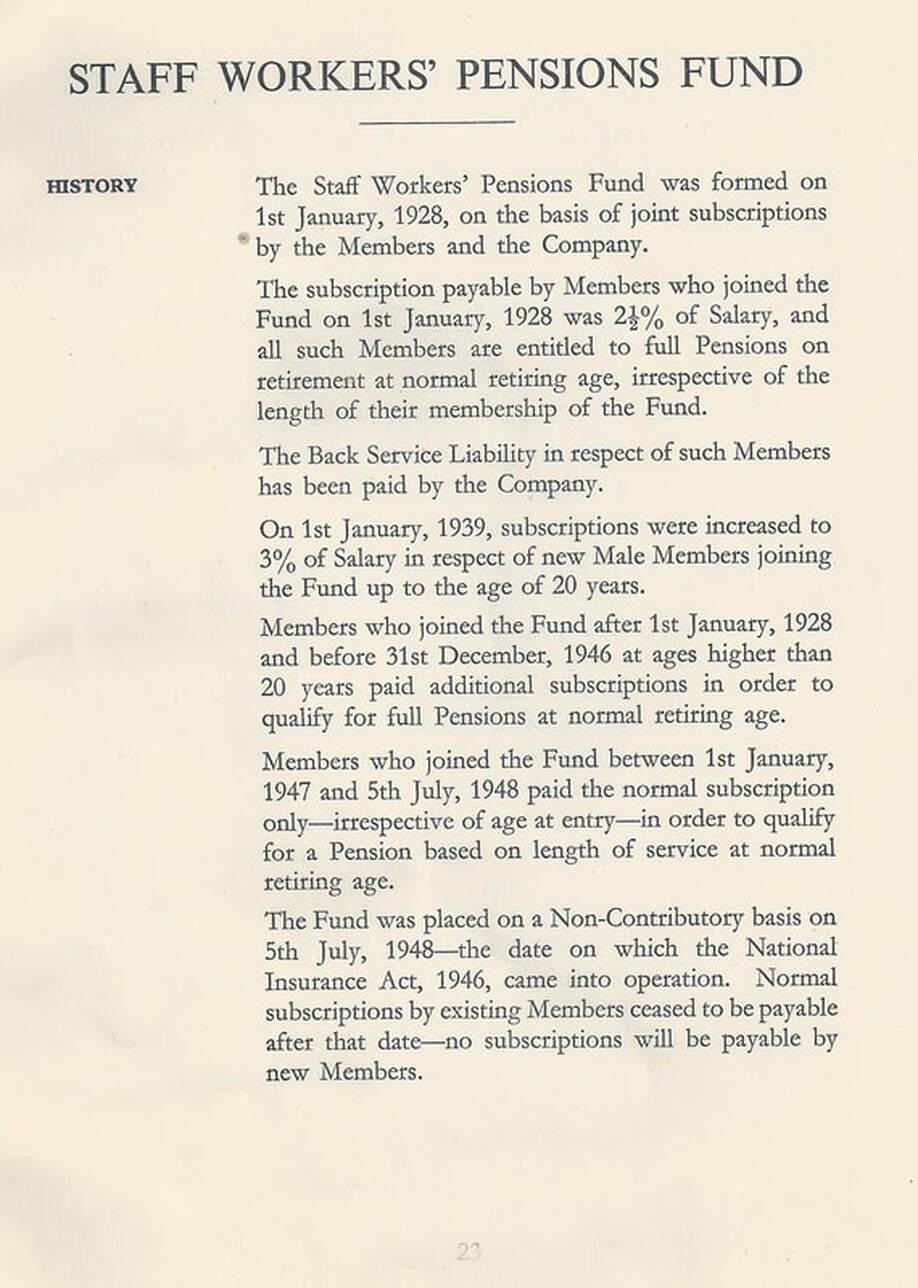 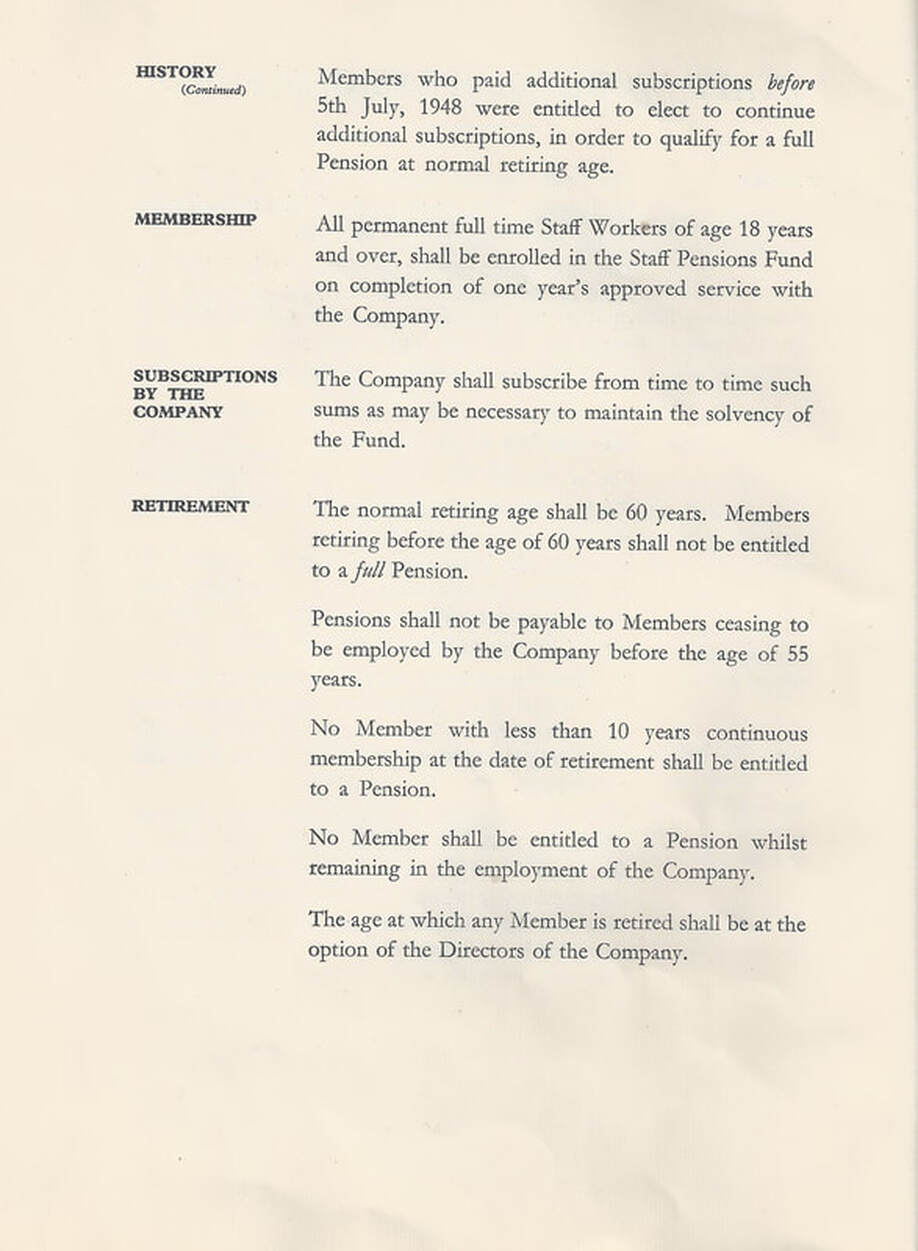 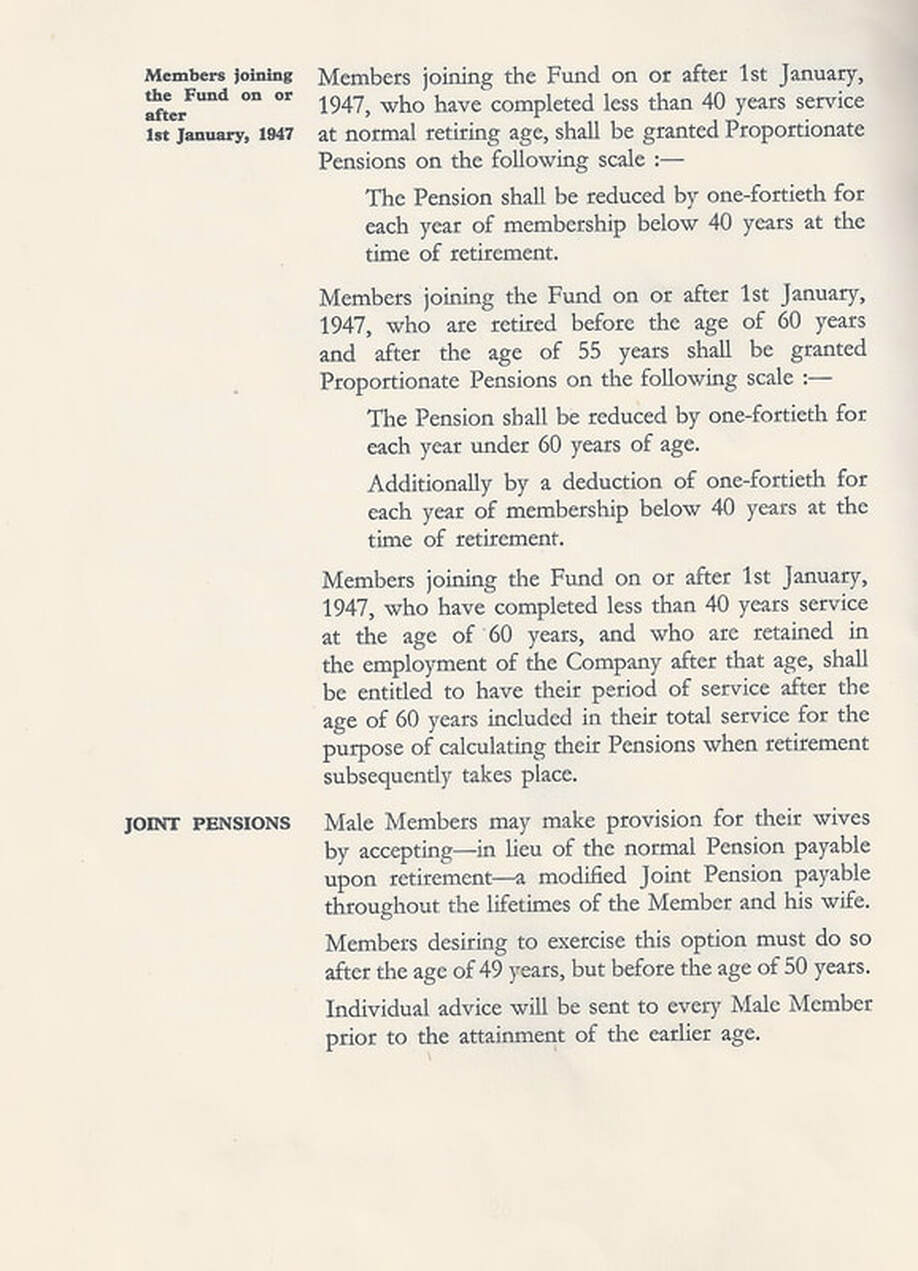 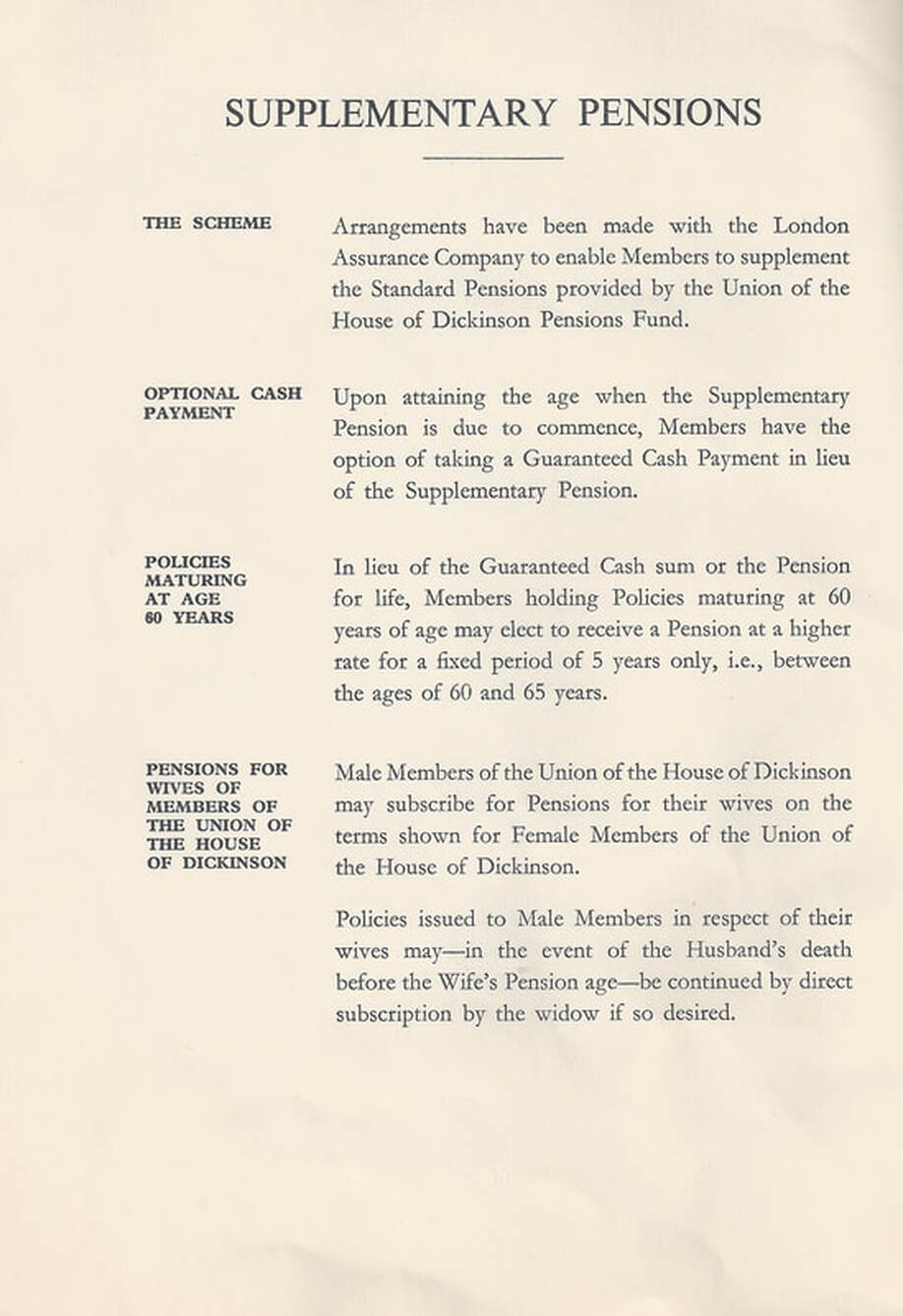 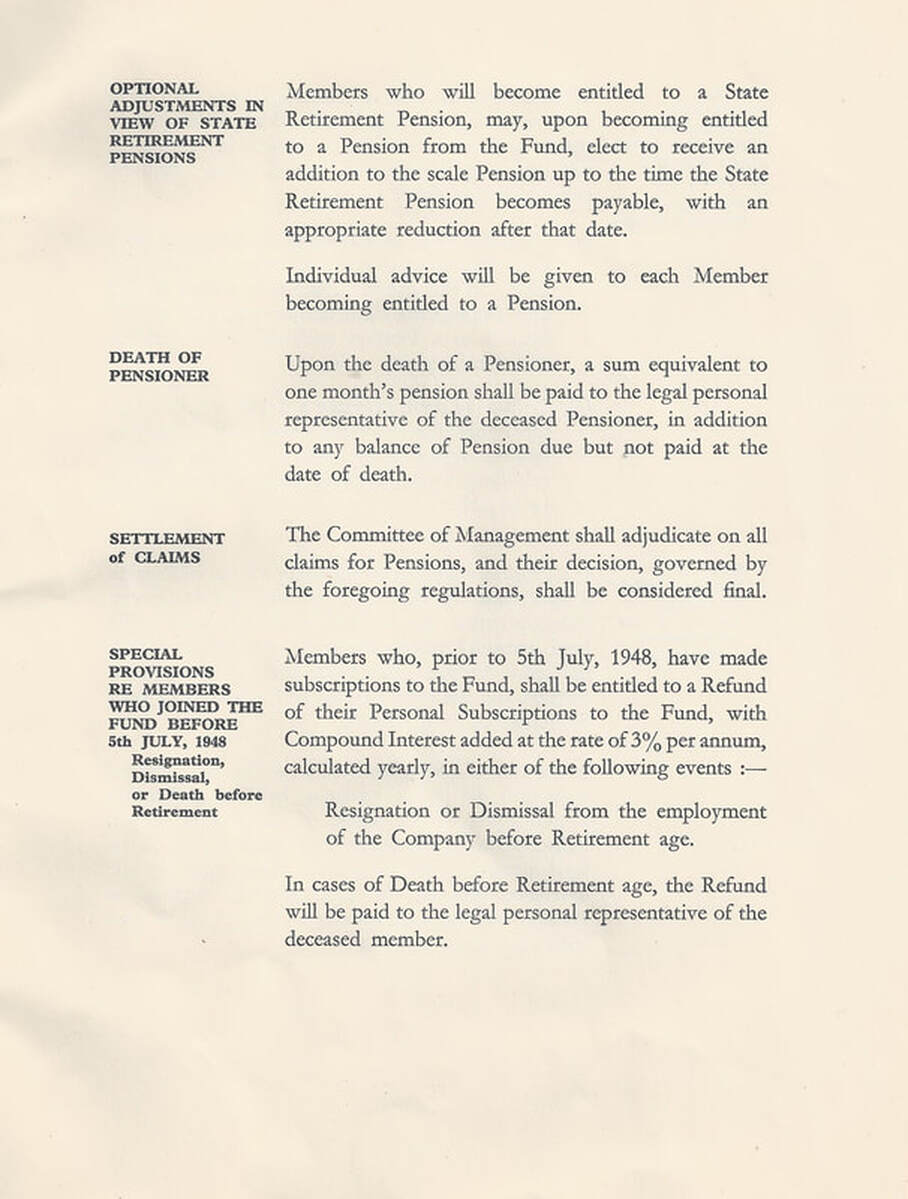 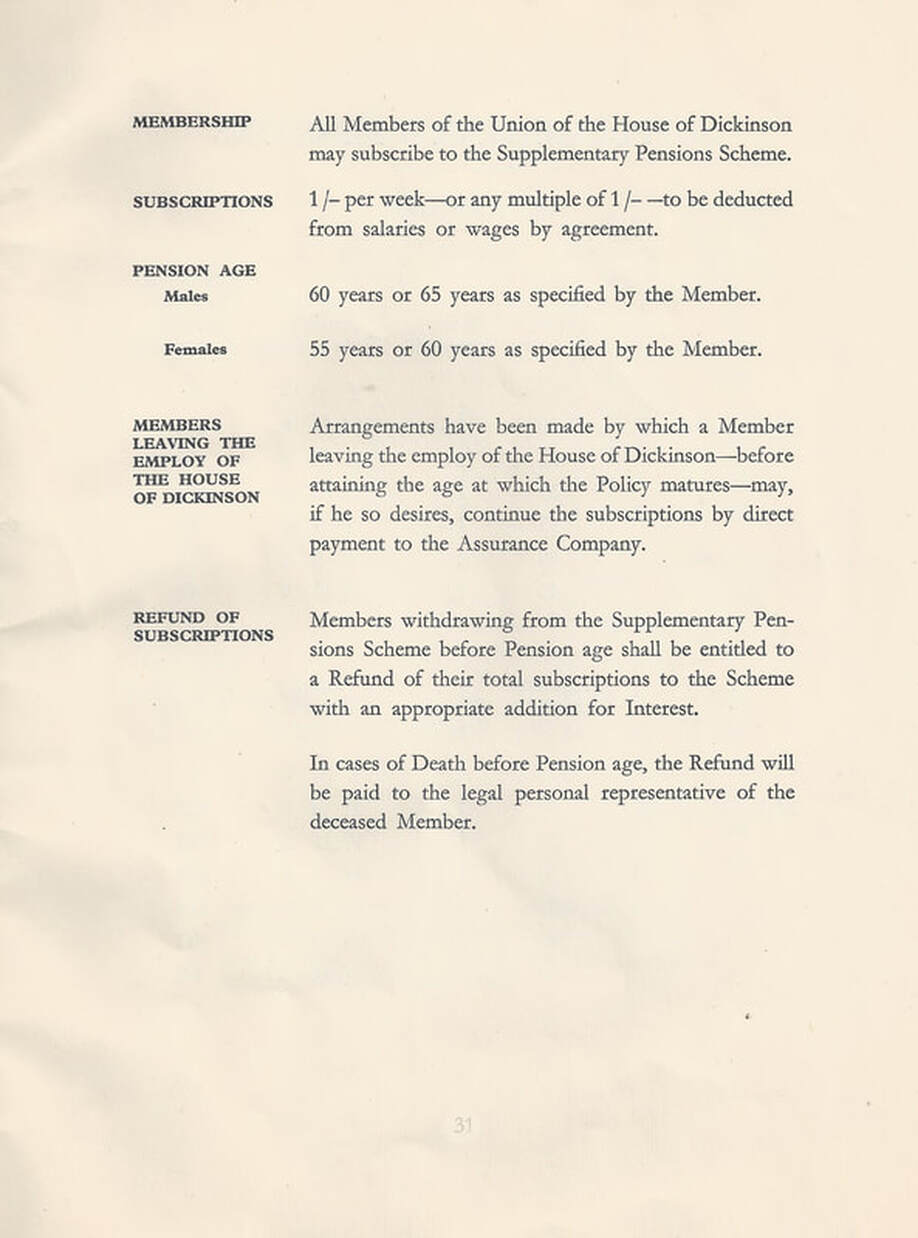 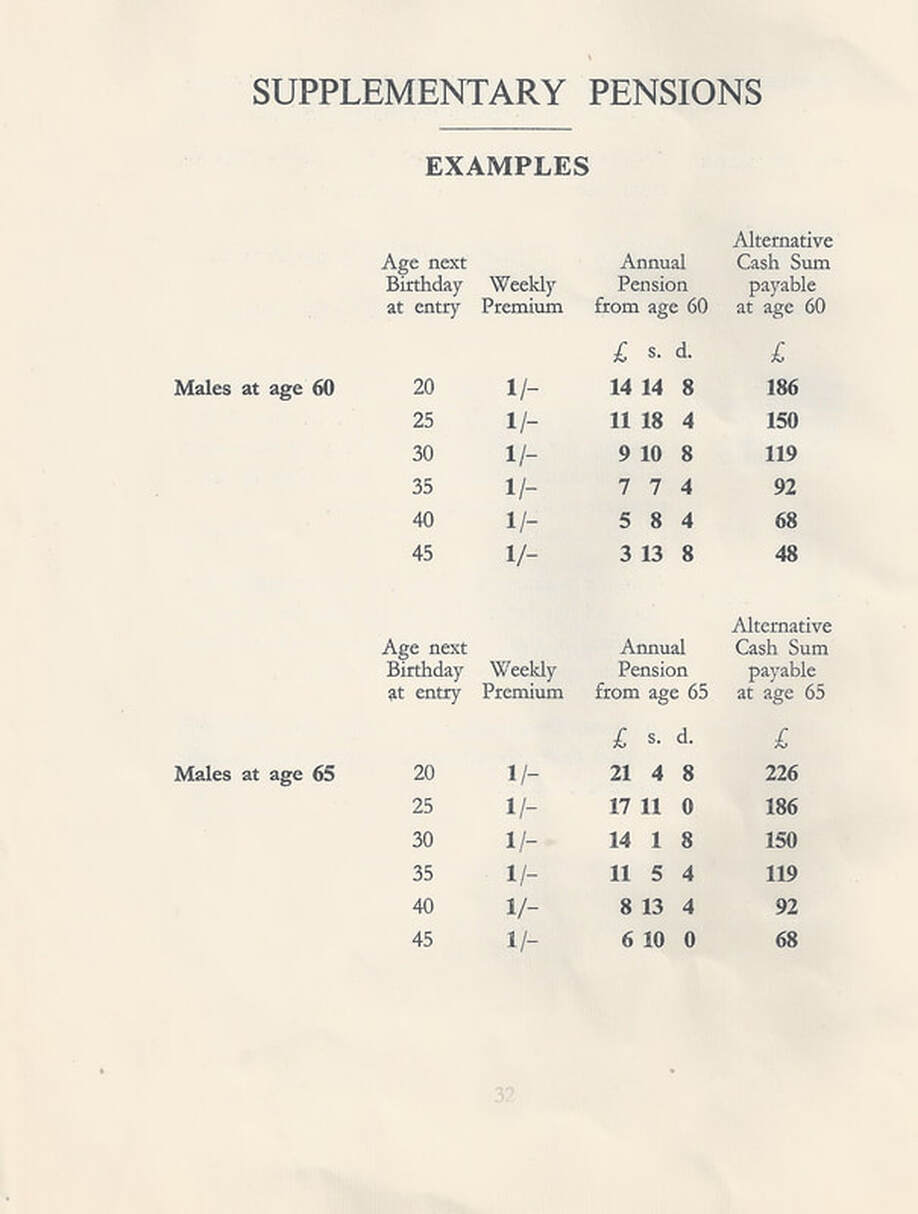 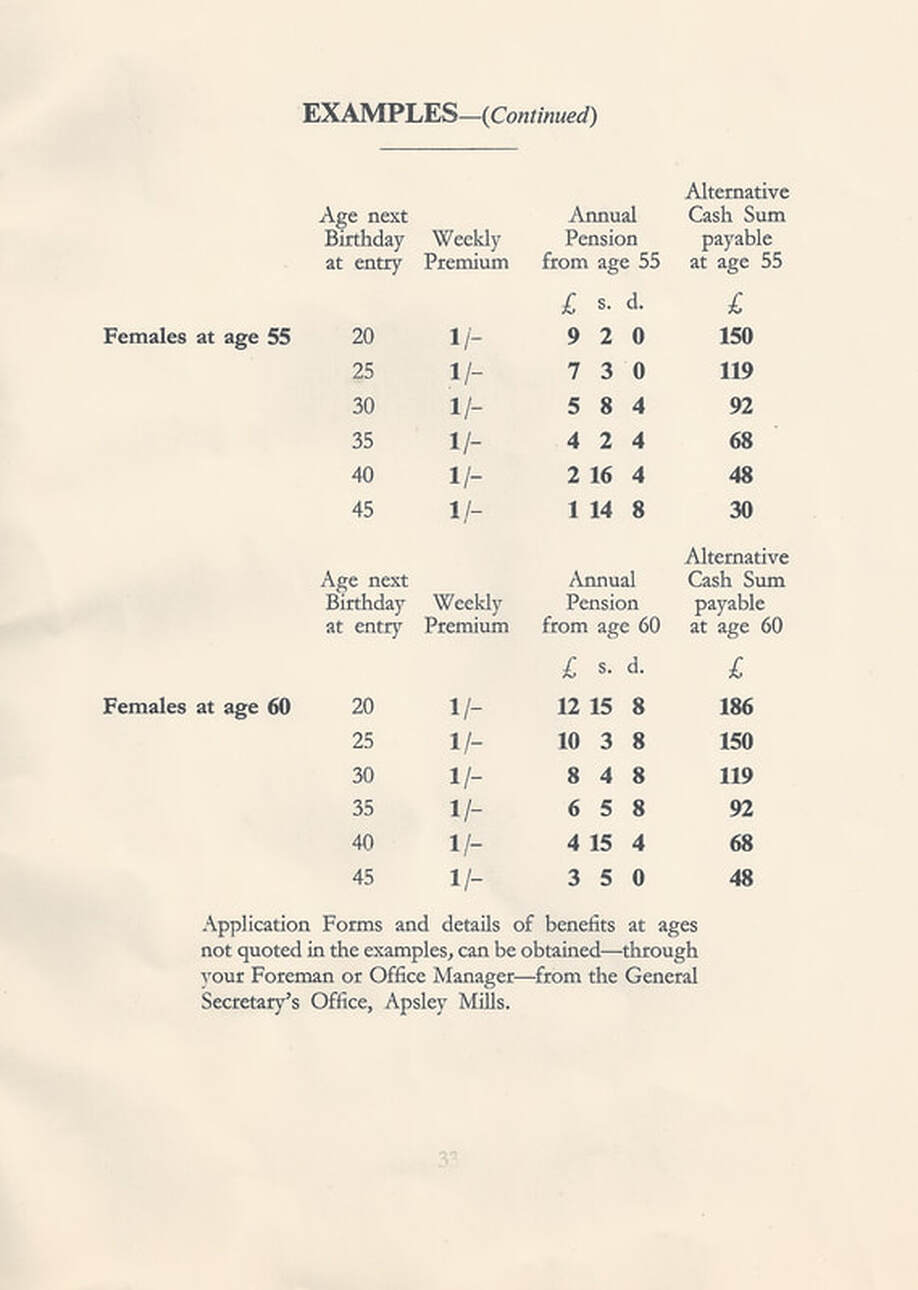