The George & Dragon on  Scots Hill was the home of a well- loved character called Nabby (Harry) Sear and his family. When he was a boy he went to work at Parrotts farm just off The Green. His mother bought him a horse and as a young man he began buying fruit and vegetables including apples, cherries and potatoes that enabled him to start a small business selling them on at the Watford market. As a married man he lived in a farmhouse on The Green, now known as  Lovatts.

During the latter part of the 1800's is is believed there was a small farm behind the George & Dragon called Smokey Hall where Mr Blackwell had a business preserving meat. His widow Granny Blackwell is recorded as having a straw plaiting school here taking children from as early as three years of age. They would be taught a very basic education as well as learning the art of plaiting straw for onward selling to the Luton straw hat makers. Her reputation for strictness and good behaviour by her pupils is said to have been achieved by the long hazel stick she owned. No records exist that it was used!

This pub was also demolished in the 1970's to accommodate Scots Hill conversion to a dual carriageway when a new upside was created.

The George & Dragon is on the left 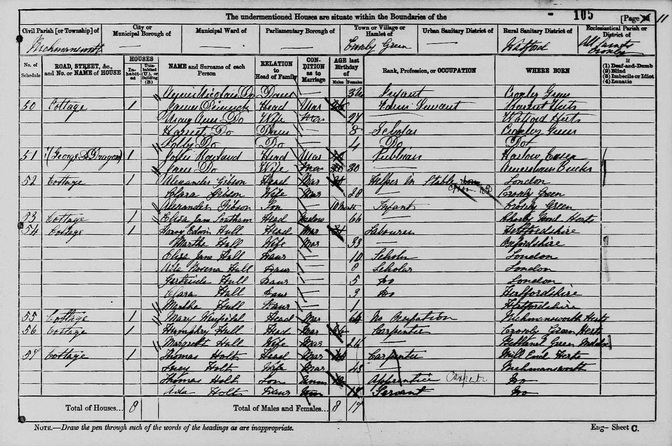 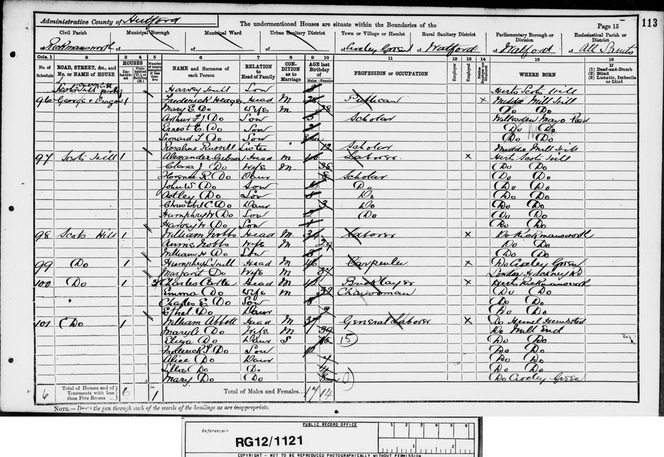 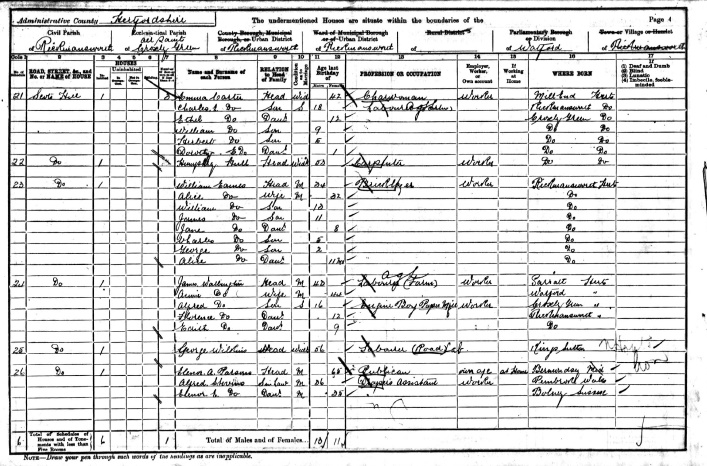 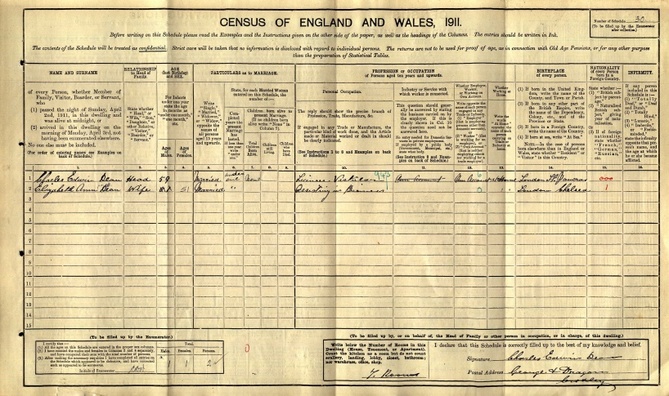