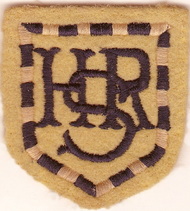 Harvey Road school badge 1950's
When the Metropolitan Railway had established a line to Watford Park in the mid 1920’s and a station at Croxley Green, land became available in the early 1930’s for the construction of a new housing estate close by and a potential site for another school.

The south side of Croxley Green was one of these new developments known then as The Nutfield Estate. This led to new families requiring school places for the infant and junior levels as well as senior places. The two original schools, Yorke Road and Watford Road boys’ were now heavily overcrowded. Education for Croxley Green children had been transferred to the responsibility of the Hertfordshire County Council (HCC). The housing development began to escalate so quickly that in 1938 plans for the Hertfordshire County Council’s site of approximately nine acres were hastened and a school was built with seven ‘temporary’ wooden huts for classrooms. It was at this time that Croxley Green was required to come into line with the County system of having mixed infant/junior/senior schools.

A senior school for older children was also urgently needed and land was purchased from the Durrants Estate for this purpose. Meanwhile, whilst it was under construction boys and girls of senior age, (11yrs and above) shared the wooden temporary huts of Harvey Road, the Old Boys school ( 3 classes) and the Guildhall (2 classes). 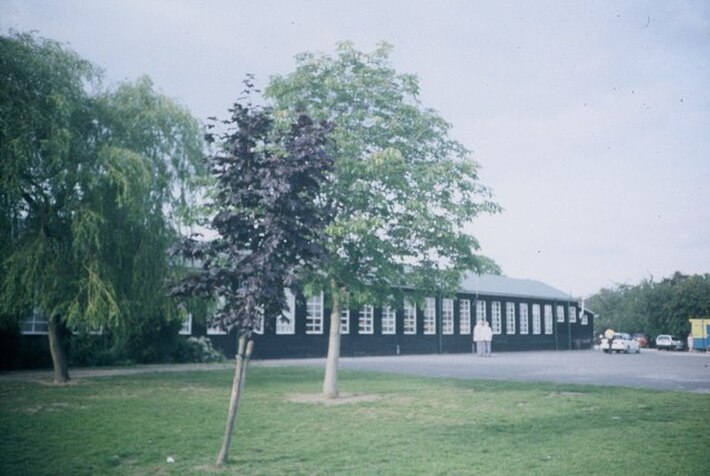 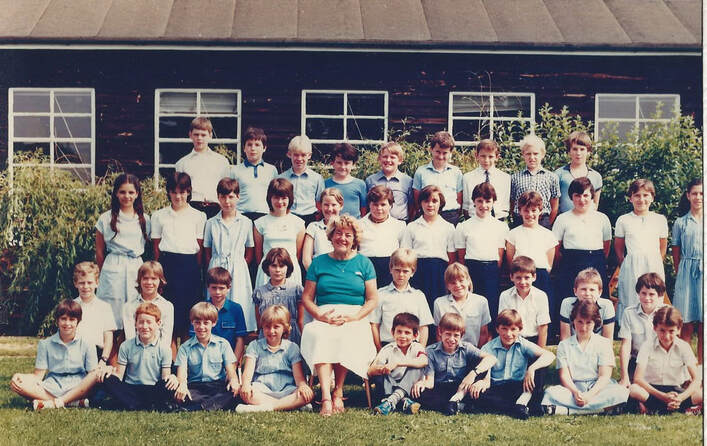 Harvey Road Mrs Parrott Class teacher ( date unknown but prior to rebuilding)
On the 17th April 1939 Harvey Road opened as a Junior Mixed School,   just prior to the outbreak of World War II in the September of that year. Miss Cooper became Headmistress having been Headmistress of the Girls’ school in Yorke Road for a number of years.

Due to the higher number of pupils because of the children evacuated from the London schools, Harvey Road became part of a shift pattern which enabled the pupils to receive some form of continuous education within the seven classrooms they provided. By using the classrooms along with various halls available in the village, the children attended 9am-12.30pm one week and 1.30pm – 5pm the following week. It became a routine that as the severity of the war increased, children had to carry their gas masks at all times in case of threatening attacks. Air Raid shelters were also provided in the school grounds.(demolished in 1964)

In May 1943 the first school dinners were taken in the classrooms, 211 in total.

It wasn’t until 1948 that a school canteen and dining room were completed. Unfortunately, due to the aftermath of the war, equipment was not readily available to support the new facility and the numbers requiring a hot meal. Herts County Council overcame this by providing two sandwiches for lunch once a week for the children who stayed to dinner (lunch was then called dinner).

Miss Cooper retired in July 1952 and at this time was still living in the schoolhouse attached to the school in Yorke Road. She continued to live here until she became unwell and passed away in September 1963.

Mr Ernest Ford followed Miss Cooper as Headmaster and soon after in 1956: four additional classrooms and a library were added to the school buildings.. The school motto was decided “Qui s’excuse s’accuse” and the pupils were separated into four ‘Houses’ for the purpose of gaining a competitive spirit in much of the school curriculum including sports.

The ‘Houses’ were identified by the names of people and places associated with the village.

As Croxley Green is surrounded by lakes, rivers and a canal swimming lessons were becoming a high priority for young children and monies were achieved so that a sizeable outdoor pool could be built in the school grounds.

After a successful period of approximately 23yrs as Head Mr. Ford retired and was succeeded by Mr. Alan Nicholson who was in place during the school’s Golden Jubilee anniversary in 1988 when celebrations included a special reunion of past pupils.

The school was now showing signs of age as well as over crowding once more. A new modern brick school was completed in 1997 the same year Mr. Nicholson retired and Alison Gauntlett became Headmistress. Children had been able to witness the progress of the building construction, an exciting time with all the ‘plant’ working especially for the boys!

At this time the headship changed fairly rapidly as Jane Benn followed in 2002 and Mr N Rowland in 2005. The school’s 75th anniversary in 2014 became a milestone to plan once more a huge celebration. 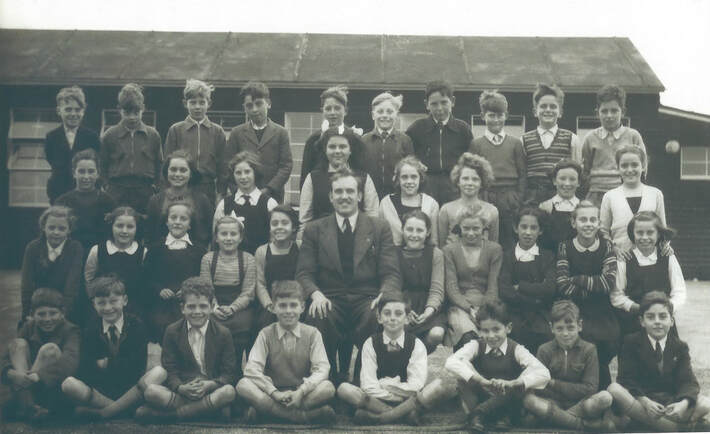 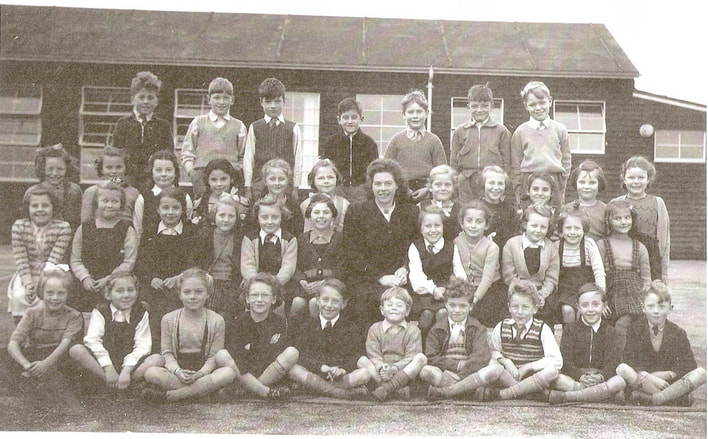 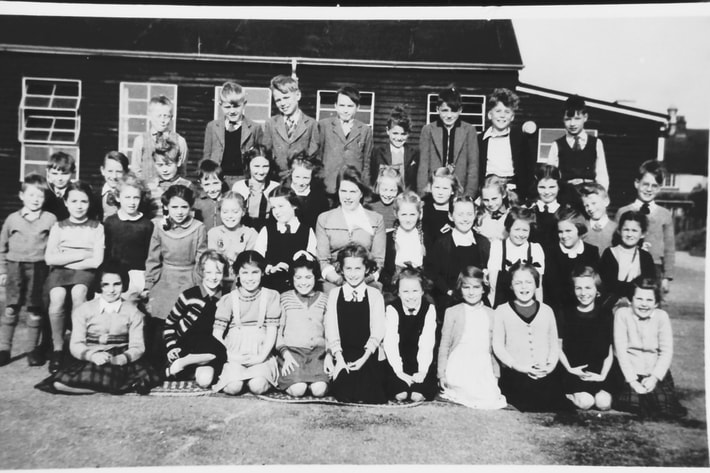 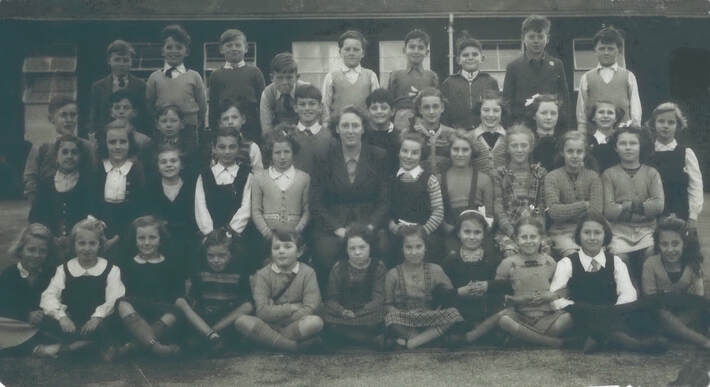 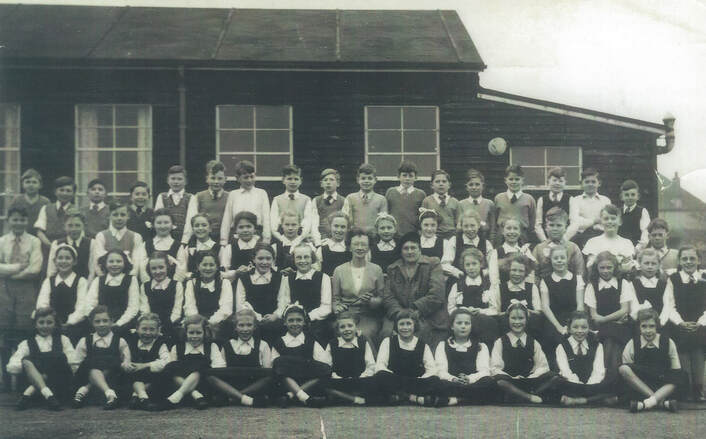 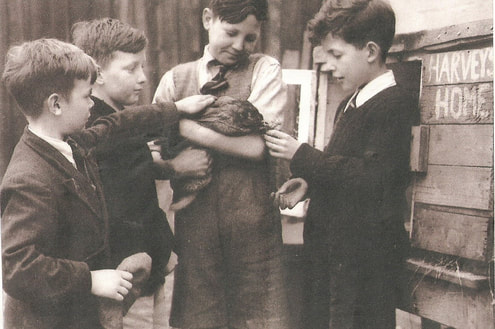 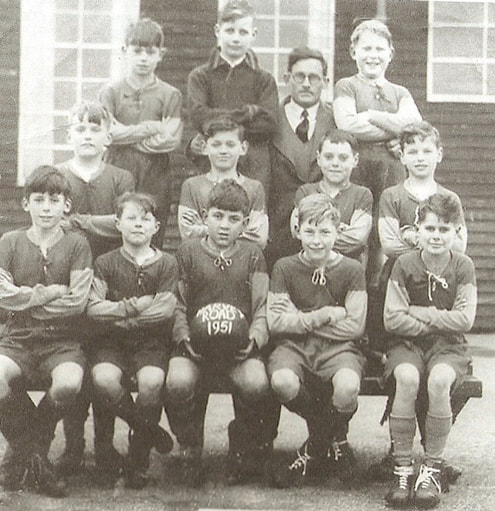 Harvey Road Football Team 1951
​The School Football Team 1951 ((named thanks to Tony & Pat Wheeler)
​This was Tony Wheeler's last year at Harvey Road and I was the team goalkeeper in. This picture was taken by the Watford Observer newspaper and was subsequently published. It reported that our team had won the local schools' championship - the first time Harvey Road School had won the trophy.
Back row from left to right - ? David or Tony Stretton (this name immediately came to mind when I saw the photo, but I am not 100% sure that it is correct. I know he was a good full back in the team, that he had gingerish colour hair and that his Dad came to all our matches and treated us to segments of oranges at half time - just like the "rown up" teams used to get! This was a real treat!) Tony Wheeler, Mr Routley (Teacher/Manager) and ??
Front row from left to right - David Brennan, John Adair Mick Hall (Captain), Wilfred Knight, David Smith 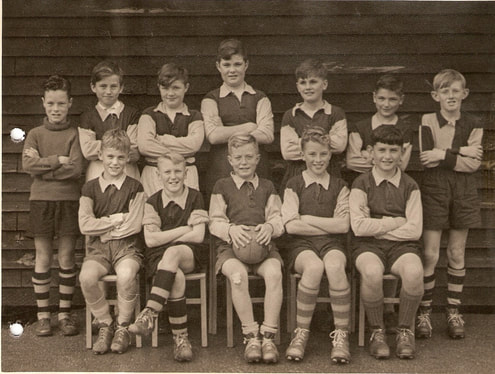 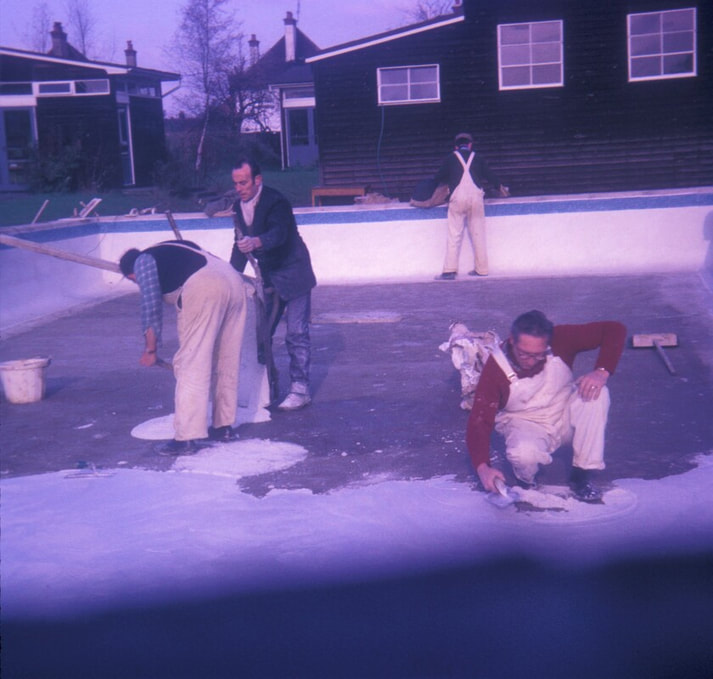 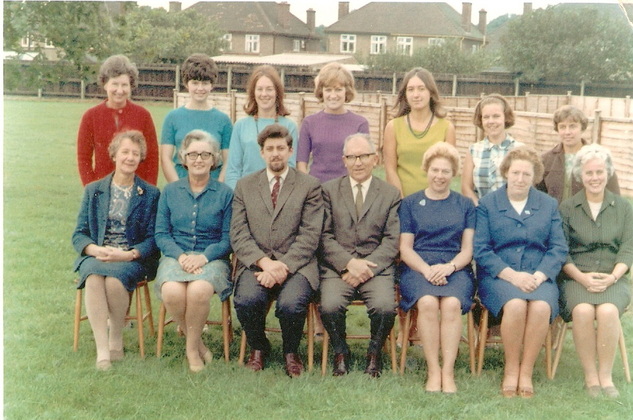 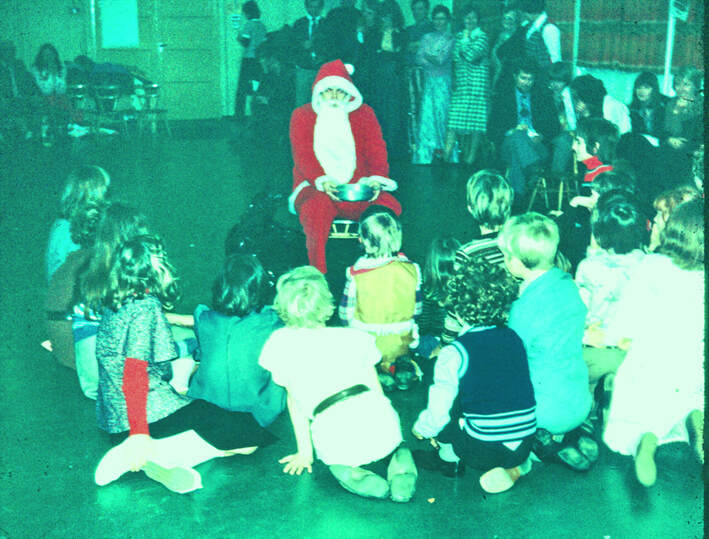