The Sportsman is at the top of Scots Hill. Early in the 20th century when motor vehicles were becoming more popular it had facilities installed for the motorist to obtain fuel on the forecourt. During World War two this area suffered twice from German bombing attacks but the building appears not to have suffered any major damage whereas some properties close by were completely demolished.

Taken from the Watford Observer edition Saturday September 11th 1886 reports “ Mr Todman landlord of the Sportsman public house Croxley Green has just had a sow litter, one of the pigs which was born alive but died shortly afterwards had one perfect head, two bodies, eight legs and two tails is to be preserved.!

This pub is visited by The Mummers troupe (re formed in 1994 by current residents) where St George &The Dragon is performed every December. (see Mummers)
The Sportsman's Facebook page can be found here www.facebook.com/thesportsman.croxley 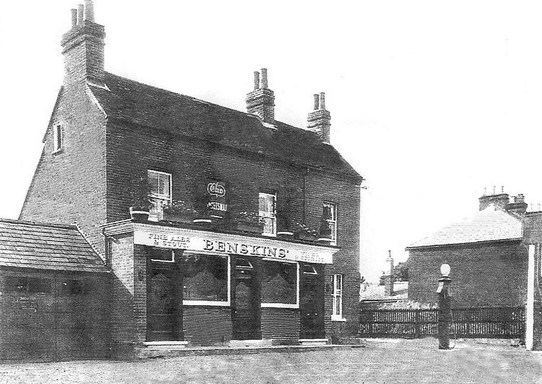 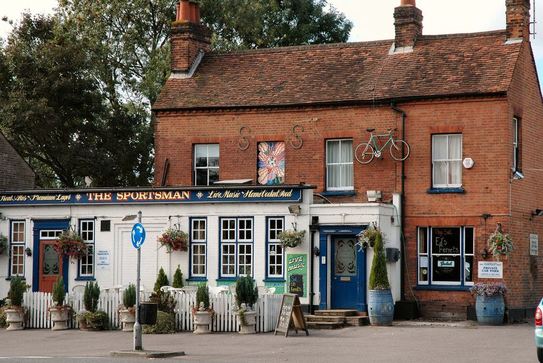 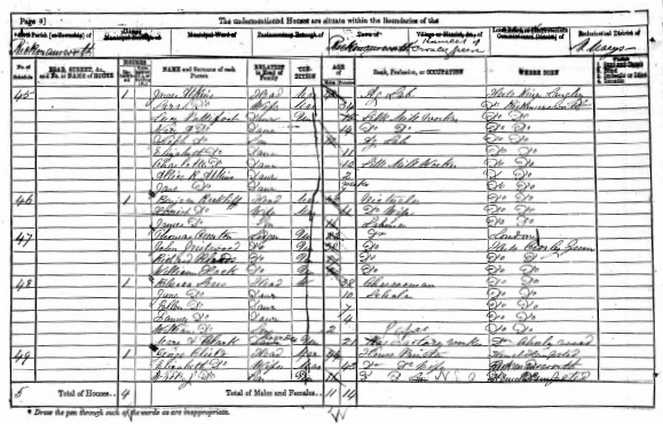 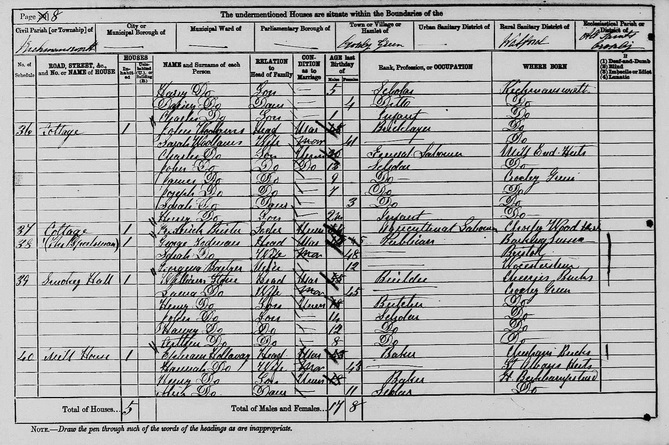 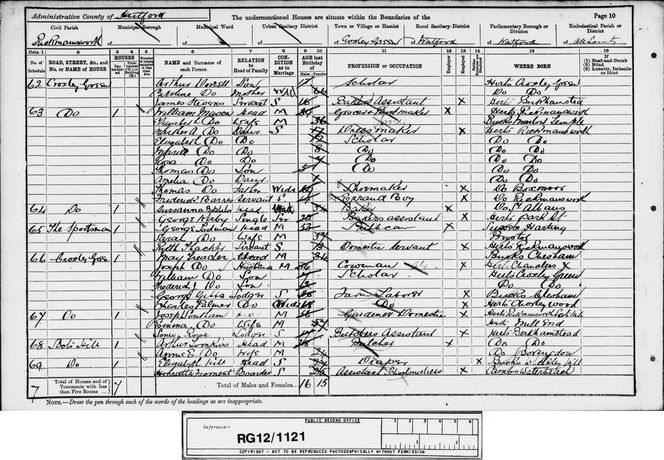 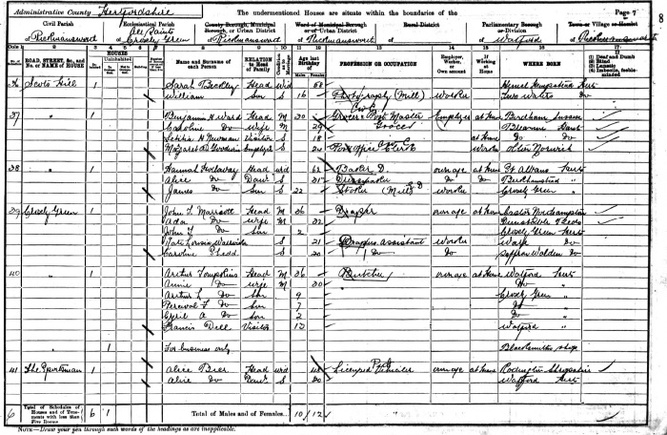 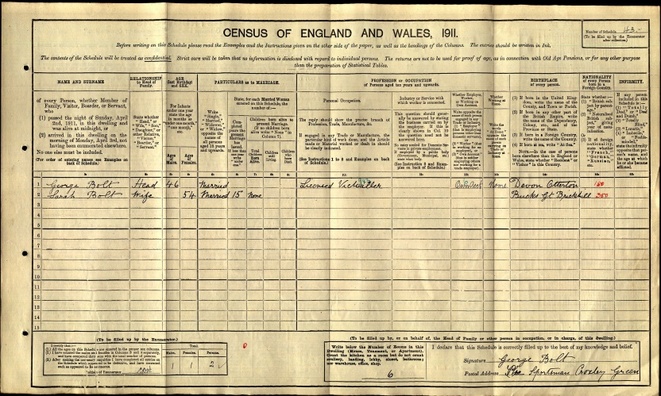