There appeared to be a lull in the building of homes until the early 1960’s when two more areas become available for new properties.  Built by Kebbell, just off the Watford Road near to the canal and opposite the old site of John Dickinson, these flat roofed houses were a new type of home, the first of their kind to be constructed in Croxley Green.

The building on the left is where the Shell garage is now. Opposite is land that would become Sycamore Road built by Kebbell Housing 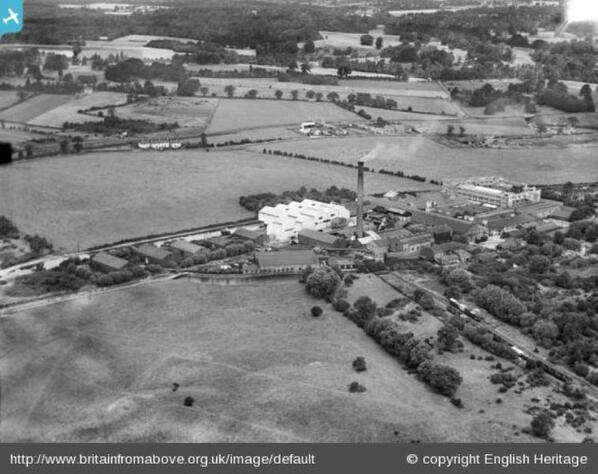 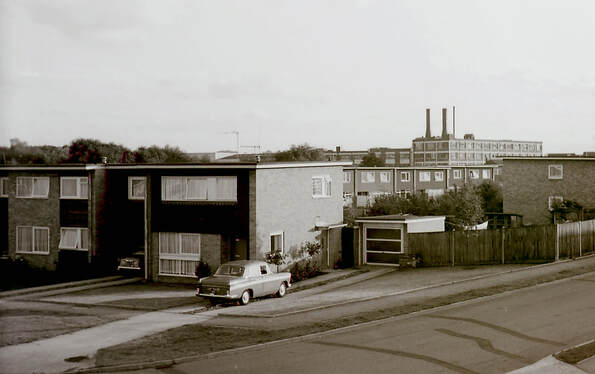 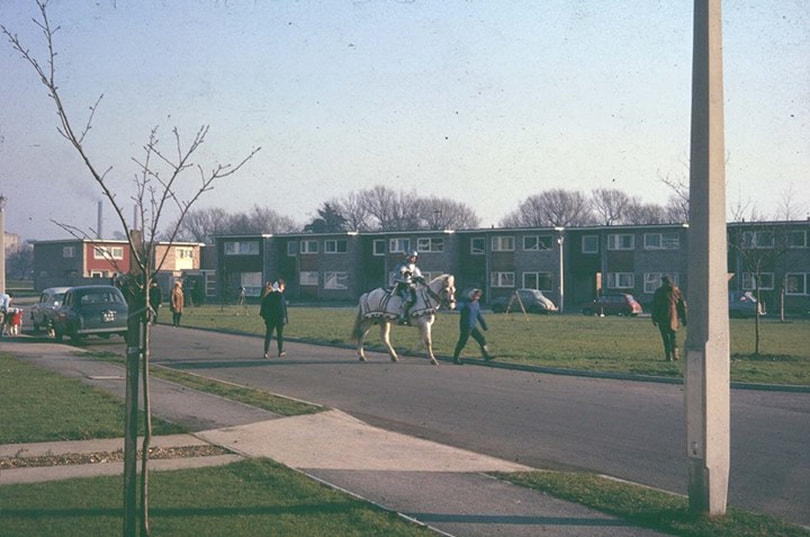 (© loaned by Vernon Maldoom) Sycamore Road 1964 showing the flat roofed Kebbell Houses. We think the horse was advertising The Revels