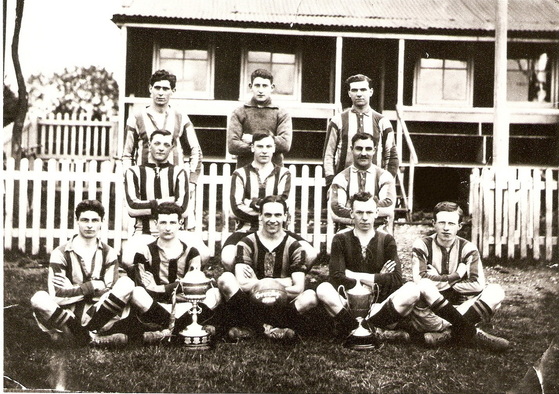 Was this taken in Dickinson Sports Ground? 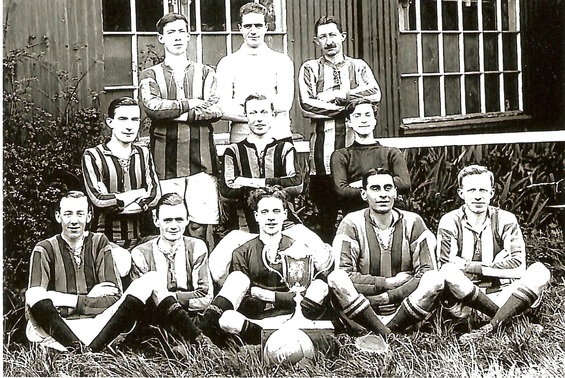 Until the Metropolitan Railway extension line from Moor Park to Watford Park via Croxley Green was laid the sports ground catered for much of  the village sporting activities. The sports ground was re-located to land off The Green.