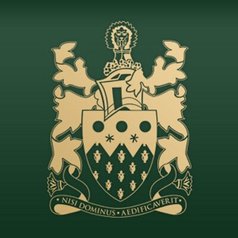 One of Hertfordshire’s largest at the time, the school was said to be the envy of Grammar schools across the country. This was not solely due to the many specialist facilities offered but also to the modern buildings and layout. The twelve teaching posts advertised attracted hundreds of applications. The caretaker’s house was a modern dwelling built at the entrance to the school. One hundred and twenty eight people applied for the job. The school was designed as four separate blocks, three of which were then connected during construction. The intake of pupils was distributed between four houses respectively named, Caius, Carey, Penn and Anson. The names have changed since but the House system is still used on sports day.

The first Headmaster was Mr. Peter Morrill and Miss Mildred Lomas - Collings was the first Headmistress. They laid down the basis for the school’s on-going success. Continued growth in the local population ensured a corresponding growth in the size of the school and that in turn allowed for wider opportunities to study a varied curriculum. Children living in and around Croxley Green also had the advantage of attending a local Grammar school instead of the limited places at the Watford Boys’ and Girls’ Grammar schools.

In 1969 Comprehensive status brought about ‘all ability’ admission which did away with selection by the ‘11 + examination’. However, the School was still maintained as a County School funded by Hertfordshire Local Education Authority. In September 1990 it was one of the first schools in the country to take advantage of a new scheme and be offered Grant maintained status, and therefore become self -governing. The Board of Governors was responsible for overseeing expenditure. Change came again in 1999 when the status Foundation School was introduced.

Rickmansworth School continues to offer a wide range of academic options for pupils to advance their studies. The school’s Latin motto: ‘nisi Dominus  aedifcaverit’ was taken from Psalm 127 “Except the Lord build the house, they labour in vain that built it” Sources The Croxley Resident number 51

The current school website can be found here www.rickmansworth.herts.sch.uk 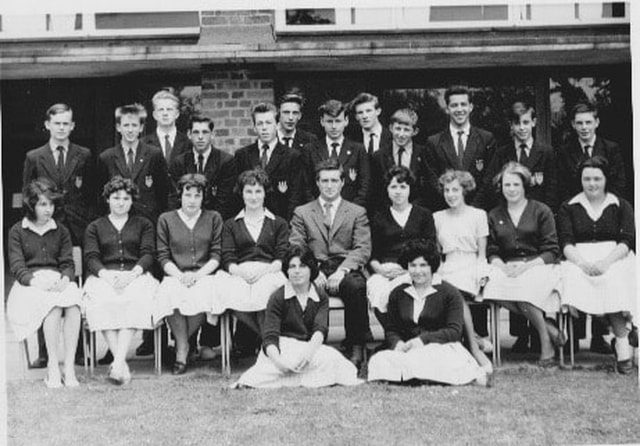 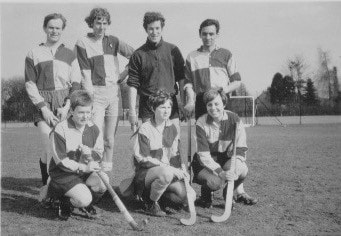 (© loaned by Richard Smith) Amersham Mixed Hockey 7's March 1968 - note our shirts were designed by the members of the Rosarians Hockey Club formed in 1963 after we had left Ricky Grammar school. We played against local clubs and also at the Lowestoft Hockey Festival each Easter - ( mens team only ) but also some mixed hockey on Sundays too. 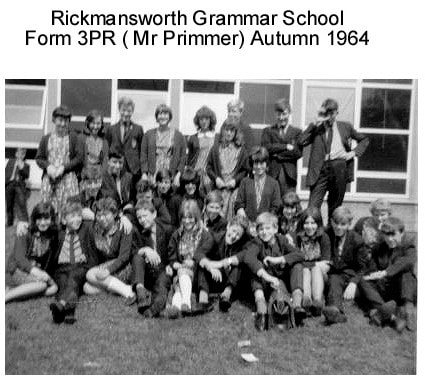 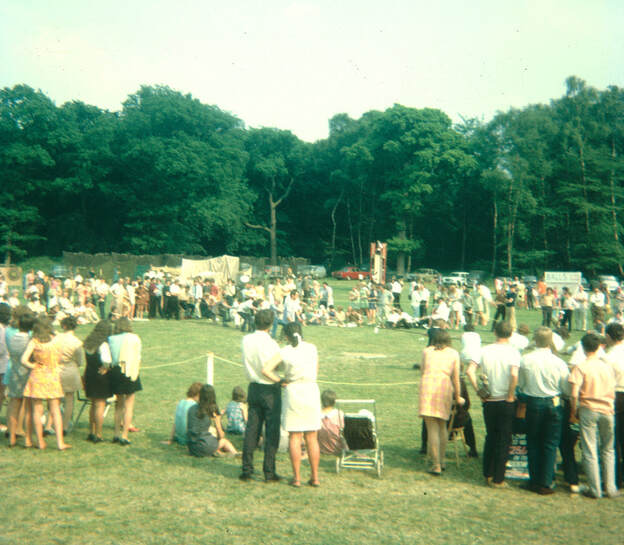 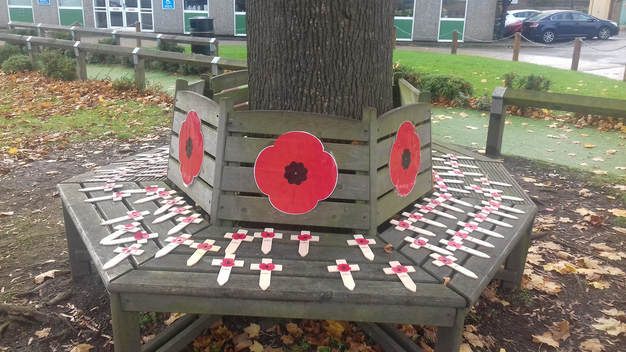 (© Lynn Withington) Armistice Commemoration 2018 at Rickmansworth School
​To commemorate 100 years since the signing of the Armistice which ended World War One, a ceremony was held at Rickmansworth School on Friday 9th November 2018.
Following an assembly led by the Head of History, 95 pupils from Rickmansworth and Harvey Road each placed a wooden cross around the tree outside the main building.
Each cross bore the name of a soldier from Croxley who lost his life in the War. A year 11 pupil played The Last Post from the roof of the music block and the whole school fell silent for two minutes.
The winning entry in a poetry competition  was then read aloud to close a very moving tribute from the young people of Croxley Green to those young men who made the ultimate sacrifice. 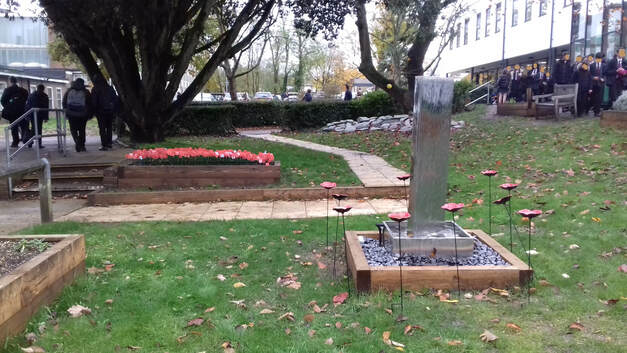 (© Lynn Withington) Rickmansworth School Remembrance Garden
​On Monday 11th November 2019 pupils and staff gathered in the new school garden. Year 7 pupils had made poppies bearing messages of remembrance which they placed in the ground. The Last Post was played by a pupil from the roof of the music block and the two minute silence was observed by all.
Three pupils had also represented the school at the Croxley Green parade and service the day before. They laid a wreath on the war memorial along with other local schools and groups.