Built in the 1970’s, Highfield Estate bordered by Scots Hill and Copthorne Road replaced Highfield House, its grounds and The lodge house. It is thought that the house was originally called Spycers, then Scots Hill House and renamed Highfield when Issac Warwick purchased the house and adjoining land. It was following this change that a house on the opposite side of the hill then acquired the name Scots Hill House.
Issac Warwick was one of the many village benefactors during the mid to late 1800’s playing an active part in village life. When he died in 1875 his son Richard lived in Highfield House for many years but eventually sold the property and moved to The Chalet, also on Scots Hill. The house came into the possession of William Edward Catesby, who had a retail business in Tottenham Court Road London, selling carpet and linoleum. The house was quite distinctive, built in yellow stone brick with a conservatory, glass veranda and substantial grounds. Following the death of her husband in 1923, Mrs Catesby sold the property to Ernest Lionel Jacobs and moved to The Mount in Copthorne Road. The area adjacent to this and land around the old windmill was developed into the Windmill Estate.

When this land was eventually sold, proposals were in hand for the provision of 138 dwellings on the 15 acres available. The builder, Bryant Homes Ltd of Birmingham, was requested to pay particular attention to the retention of established trees and footpaths. The main entrance to this estate was via the site previously occupied by the Territorial Army on the approach road to The Green/opposite All Saints church and was aptly named Windmill Drive. 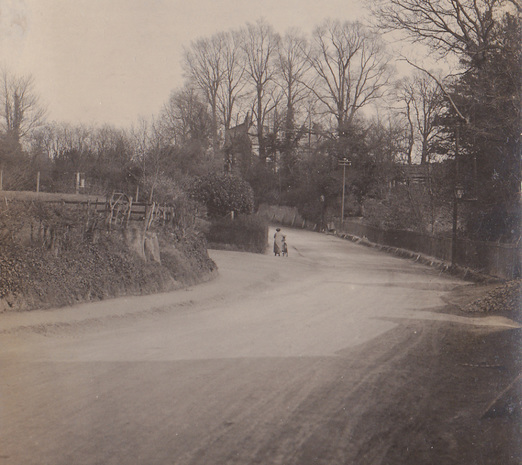 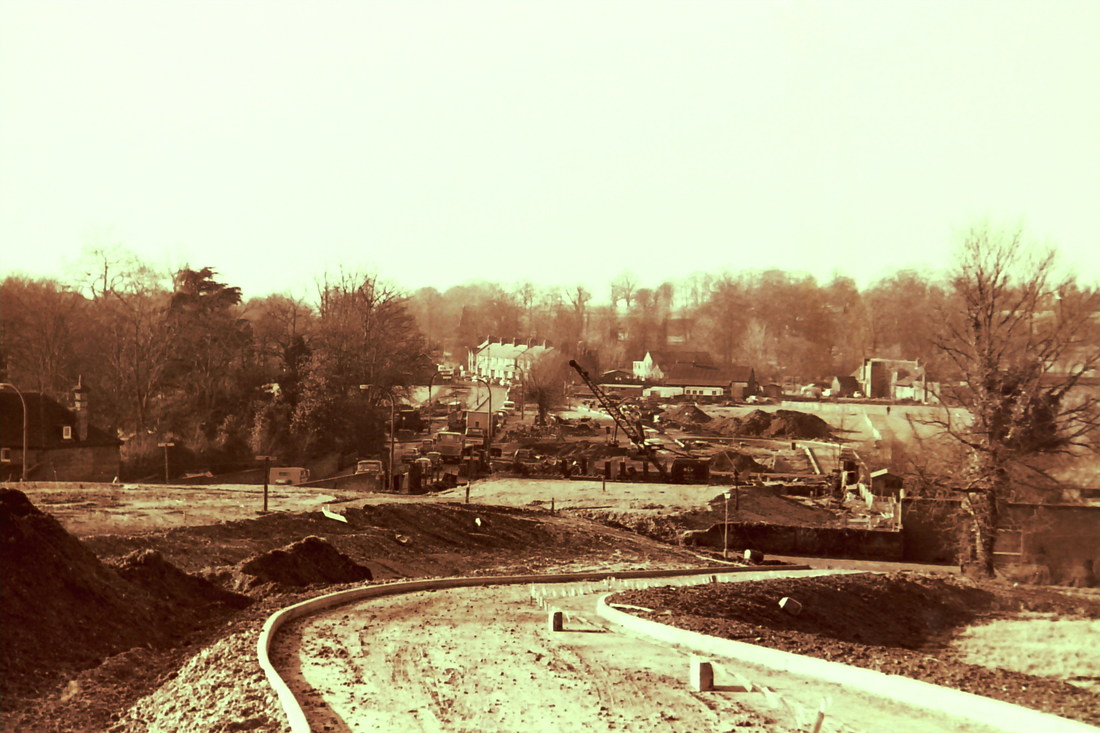