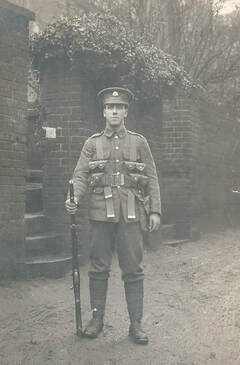 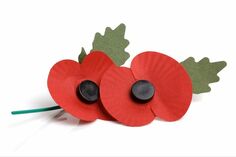 ​Frank was born 19th August 1893 to parents Thomas and Martha Hobbs.  Martha originally came from Dorset.  All Saints church register records  Frank was baptised on the 1st  October 1893 by Astley Roberts, the vicar during that time.

The family lived at 1 Albion Terrace as described in the 1901 census. Other family members  listed were, Walter 24 years,  Thomas 23 years , Florence 11 years ,  Arthur  10 years  whilst  Frank  is  7 years.
The 1911 census also reveals two other sisters Amy 28 years  and Emily 26 years and that Frank's mother had borne 12 children, 11 of whom had survived. At this time his father  Thomas was a widower and his mother had passed away sometime since 1901.
By 1911 the homes in  New Road  originally identified by  individual terrace names were now numbered as a road. Frank's family home was now  numbered as 86 New Road.
Frank's father was employed at the John Dickinson paper mill in Croxley Green as an engine driver. The mill used fireless engines that ran on steam produced in the mill.  The sparks from a normal engine could have been problematic with all the combustible paper etc on site.  Frank and his brother Arthur  were also at the mill as labourers.
At this point Frank's actual date of enlistment is unknown but we do know he was a Lance Corporal and served  in the 7th Battalion Bedfordshire Regiment in France and Flanders.
From the timing of his death in November 1916  it would appear he could have been at one of the many battles on The Somme. 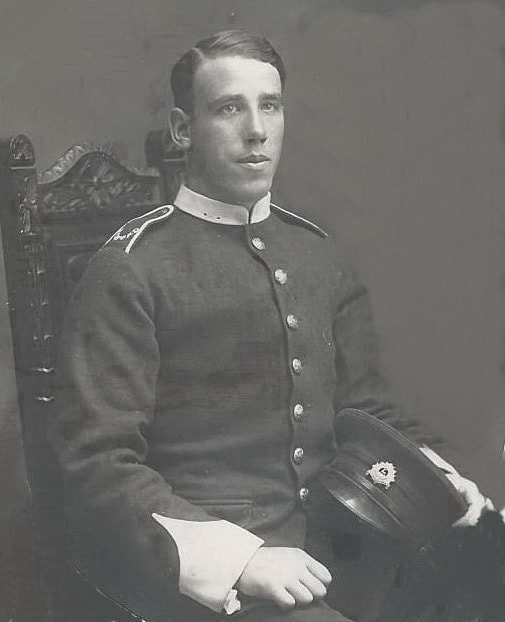