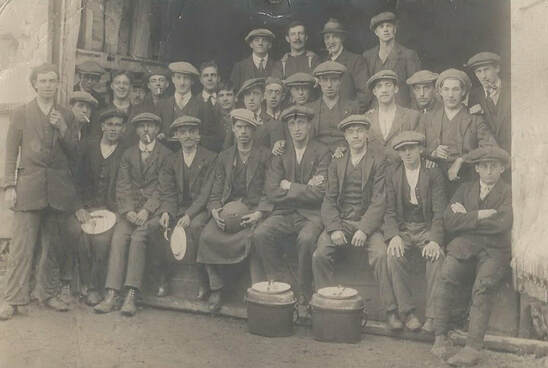 (© loaned by Philip Hobbs) Arthur is on the left in the front row with the white dinner plate December 1914 at the mill. 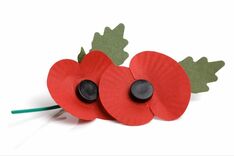 Arthur was born 1st January 1892 to parents Thomas  and Martha Hobbs.  Martha originally came from Dorset.  All Saints Church register records  Arthur was baptised on the 7th February 1892  by Parish priest C. H. Whitehead from Norden Diocese, Rochdale near Manchester. Astley Roberts  was the current vicar during that time and was absent for a short period.

The family lived at 1 Albion Terrace as described in the 1901 census. Other family members  listed were, Walter 24 years,  Thomas 23 years , Florence 11 years and  Frank 7 years. The 1911 census also reveals two other sisters Amy 28 years  and Emily 26 years. By 1911 the homes in  New Road  originally identified by  individual terrace names were now numbered as a road. Arthur's family home was now  numbered as 86 New Road.

Arthur's  father was employed at the John Dickinson paper mill in Croxley Green as an engine driver. The mill used fireless engines that ran on steam produced in the mill.  The sparks from a normal engine could have been problematic with all the combustible paper etc on site. Arthur and his brother Frank were also at the mill as labourers.
​Arthur, recovered from his wounds and continued to stay in France. During 1918 he  sent a postcard from France  dated July 1918, as well as a Christmas card the same year to his family in Croxley Green. 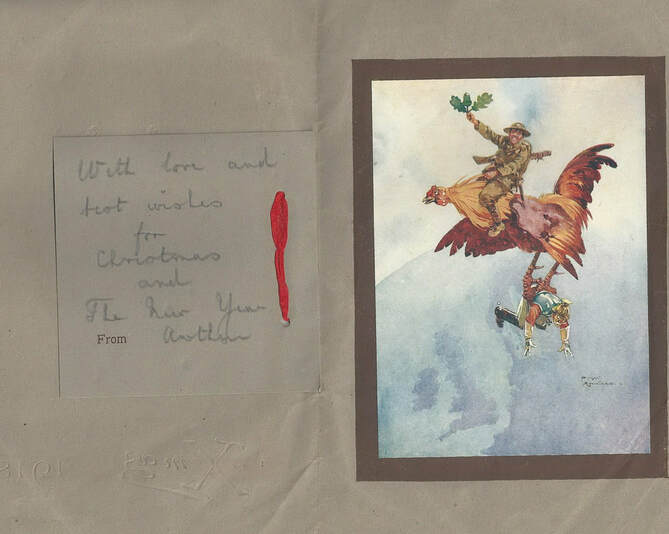 (© loaned by Philip Hobbs) by Xmas card Arthur 1918
​When Arthur returned home in 1919 he married Elizabeth Mary  Parsons (born  7th November 1892) the same year as  Arthur  who also lived in the village. She worked for some time at The Grove, The Green, for Miss Dugdale as a housemaid. This house had many name changes from The Pavilion when it was first built by Miss Bentley, then The Grove and was lastly renamed Dugdales when Miss Dugdale occupied the house. It has in recent years been converted into individual apartments.

Arthur returned to work at the mill but also joined the Hertfordshire Constabulary as a Special Reserve Constable. During the 1926 General Strike he was active in this capacity and received acknowledgement from the Chief Constable for Hertfordshire for his services, particularly during May. 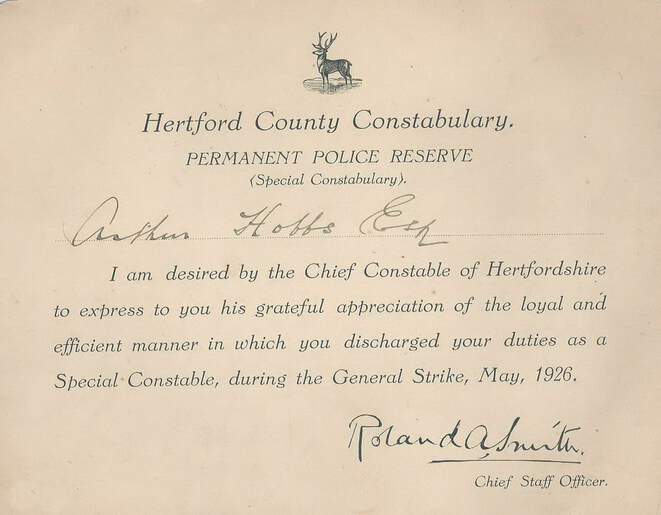 (© loaned by Philip Hobbs) Arthur's Police Reserves acknowledgement
​Arthur and Elizabeth  lived at 86 New Road and had three children, Frank, Arthur and Margaret.  He  was an active member of All Saints Church Council. 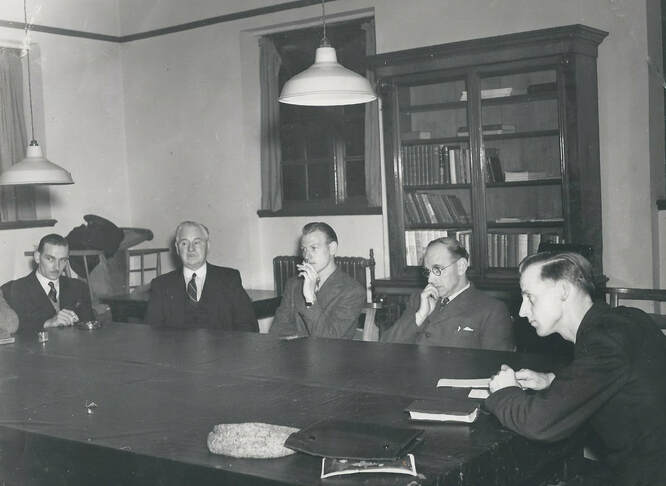 (© loaned by Philip Hobbs) by Arthur at an All Saints Church Council meeting
​Arthur continued to be employed at the paper mill until he retired. Arthur passed away aged 81 years in  1973 and Elizabeth lived to celebrate her 100th birthday. 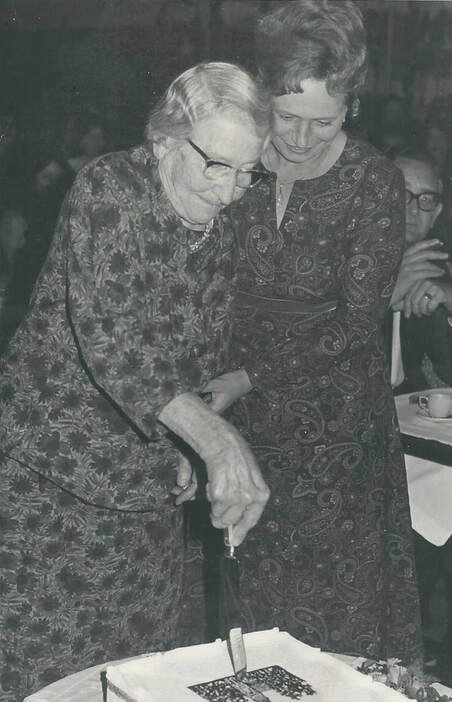