Rev. Edward Wells was vicar of All Saints church from 1913 -1916. He was in the position at the early part of the war announcing at the Sunday service the casualties and sad loss of so many village men that had so valiantly chosen to defend France and Belgium from the German army. He volunteered as an Army Chaplain to serve in France. 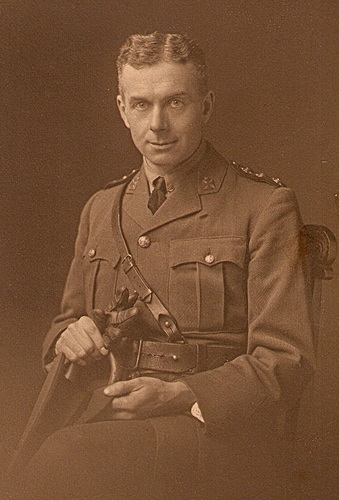